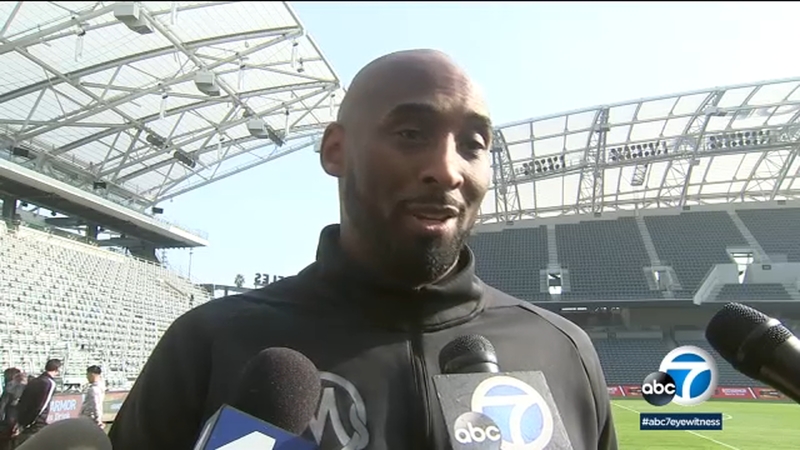 EXPOSITION PARK, LOS ANGELES (KABC) -- It's been almost four years since Kobe Bryant played his final basketball game for the Lakers, but he's kept himself busy.

Bryant has written a children's book series, won an Emmy and an Oscar.

However, it was his investment in the sports drink BodyArmor back in 2014 that has been the most lucrative.

Bryant and Major League Soccer announced Wednesday that BodyArmor will be the official sports drink of MLS.

They made the announcement at Banc of California Stadium in Exposition Park, the home of Los Angeles FC.

The event also played host to 15 players from LAFC's under-12 academy, for a skills challenge on the field.

Bryant, who played soccer in his own youth, said it was important to support the future of today's kids.

While Bryant is involved in has multiple business ventures he said the idea of being the owner of a professional sports franchise doesn't appeal to him.

"I've never been keen on jumping in and owning any sports franchise," he said. "I've had a couple come across my desk. I haven't really seriously considered them."
Report a correction or typo
Related topics:
sportscarsonlos angeles countykobe bryantmls
Copyright © 2021 KABC-TV. All Rights Reserved.
KOBE BRYANT 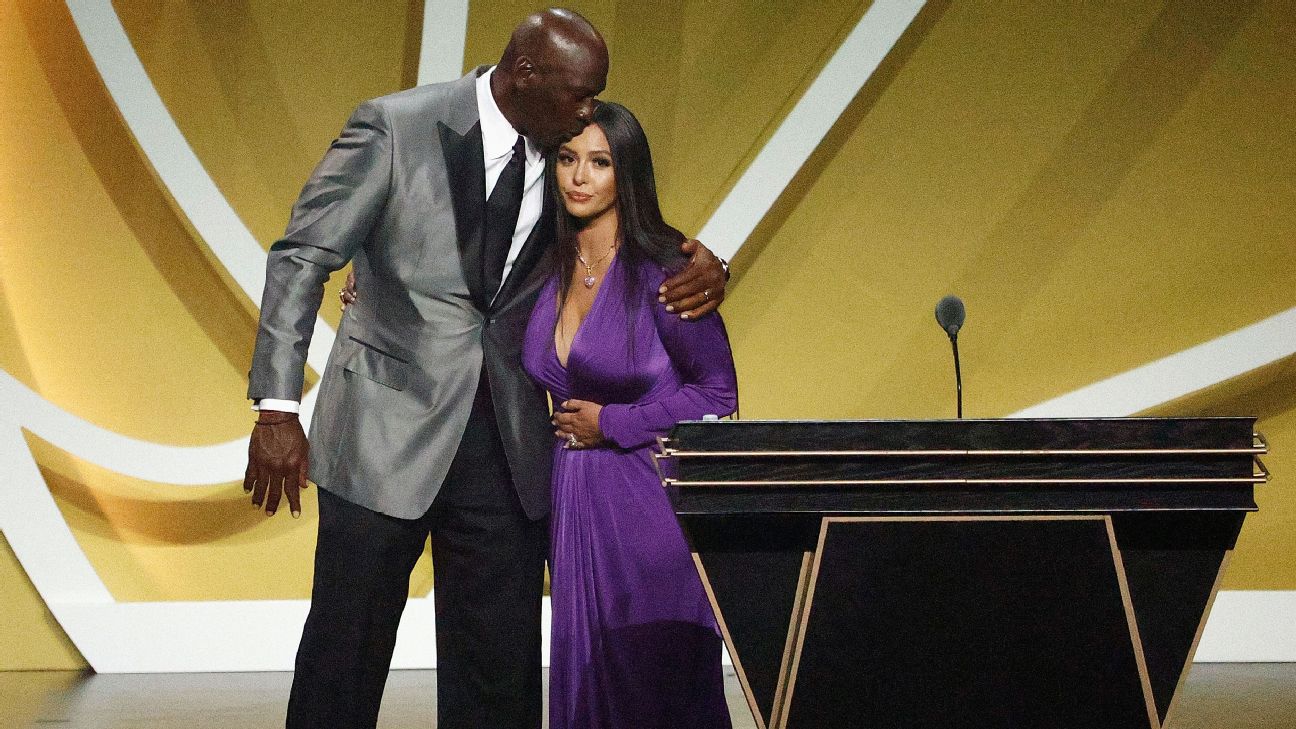 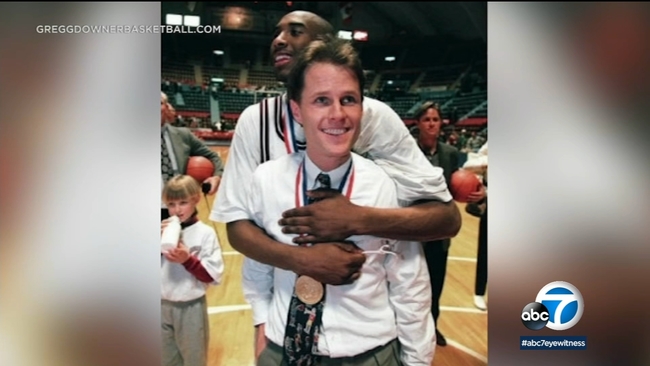