Los Angeles County Sheriff Alex Villanueva said eight deputies were involved in taking graphic photos from the site of the helicopter crash that killed Kobe Bryant and eight others.

LOS ANGELES (KABC) -- Los Angeles County Sheriff Alex Villanueva said eight deputies were allegedly involved in the taking and sharing of inappropriate photos from the scene of the helicopter crash that killed Kobe Bryant and eight others in January.

"Shocked. A punch to the gut," Villanueva said, describing his reaction to hearing about the photos.

He said it was so emotionally difficult dealing with the families who had been through the tragedy "and then to find out days later this happened, it's just a sense of betrayal."

Villanueva said there were only two groups of people at the crash scene who should have been taking photos - the county coroner's office and investigators with the National Transportation Safety Board.

"That is the only two groups of people. Anybody outside of that would be unauthorized. They'd be illicit photos."

Nine people were killed when the helicopter crashed in foggy weather in Calabasas on Jan. 26, including Kobe and his daughter Gianna. The NTSB continues to investigate the cause of the crash.

An attorney for Kobe's widow, Vanessa Bryant, said she went to the sheriff's office that day and requested that the area be protected from photographers, for the sake of privacy of all the victims.

Vanessa Bryant was said to be "devastated" when news came out that some deputies had taken and shared graphic unauthorized photos of the crash site.

Villanueva said that while it may be against department policy, it is not a crime for law enforcement to take such photos.

He said he is working with lawmakers in Sacramento to make it a crime, which would give investigators the power to serve search warrants while investigating such incidents. He is also working on sharpening the department's policies and rules regarding such matters.

He said he has apologized to the families for the pictures.

Incidents of law enforcement officers taking personal photos at crime or disaster scenes and maintaining "death books" has a long history not just in Los Angeles but throughout the country. Villanueva said "it's been a problem ever since they invented the Polaroid."

In Los Angeles, among the more publicized events in recent years, a police officer was fired after leaking the infamous photo of R&B singer Rihanna's face the night she was beaten by then-boyfriend Chris Brown in 2009. The photo later ended up on the celebrity gossip website TMZ.

The NTSB has not released its final report, but investigators believe poor weather conditions and pilot error are likely causes of the crash.

The group was flying to a girls basketball tournament at Bryant's Mamba Sports Academy in Thousand Oaks. Gianna's team, which was coached by Bryant, was playing in the tournament. 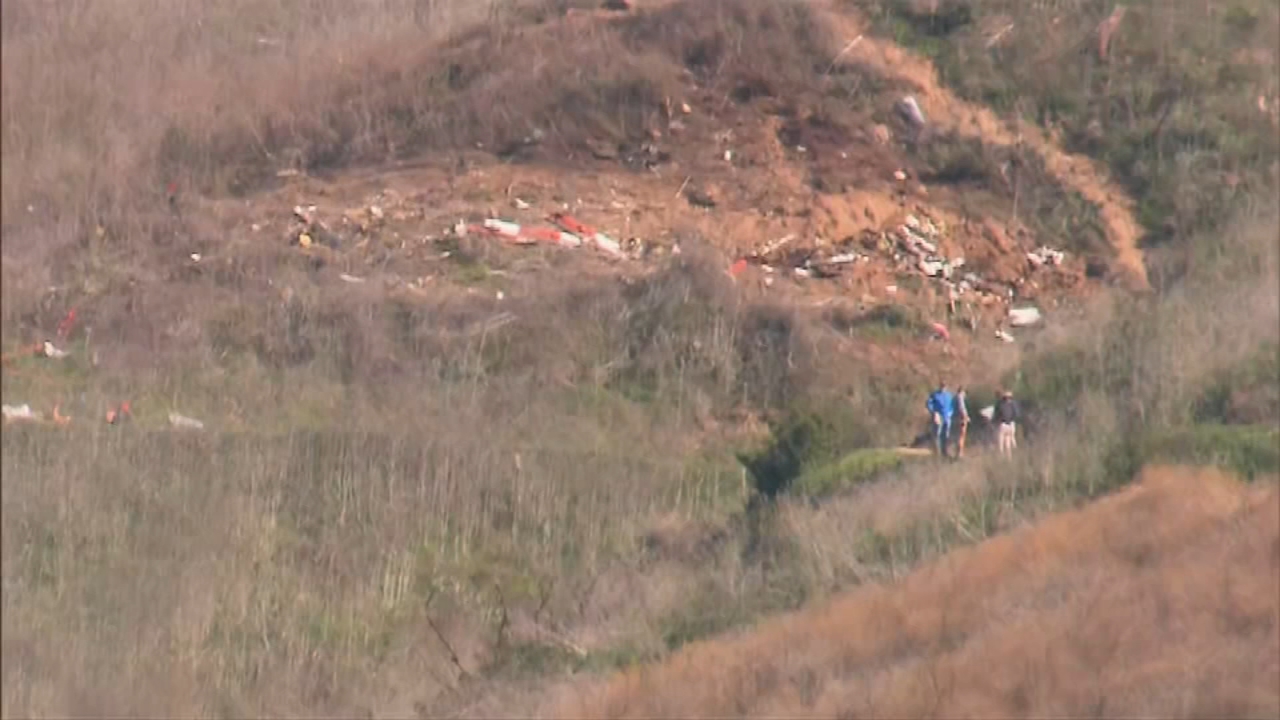 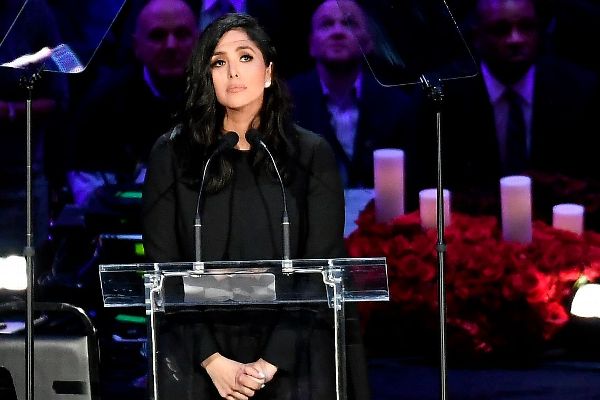