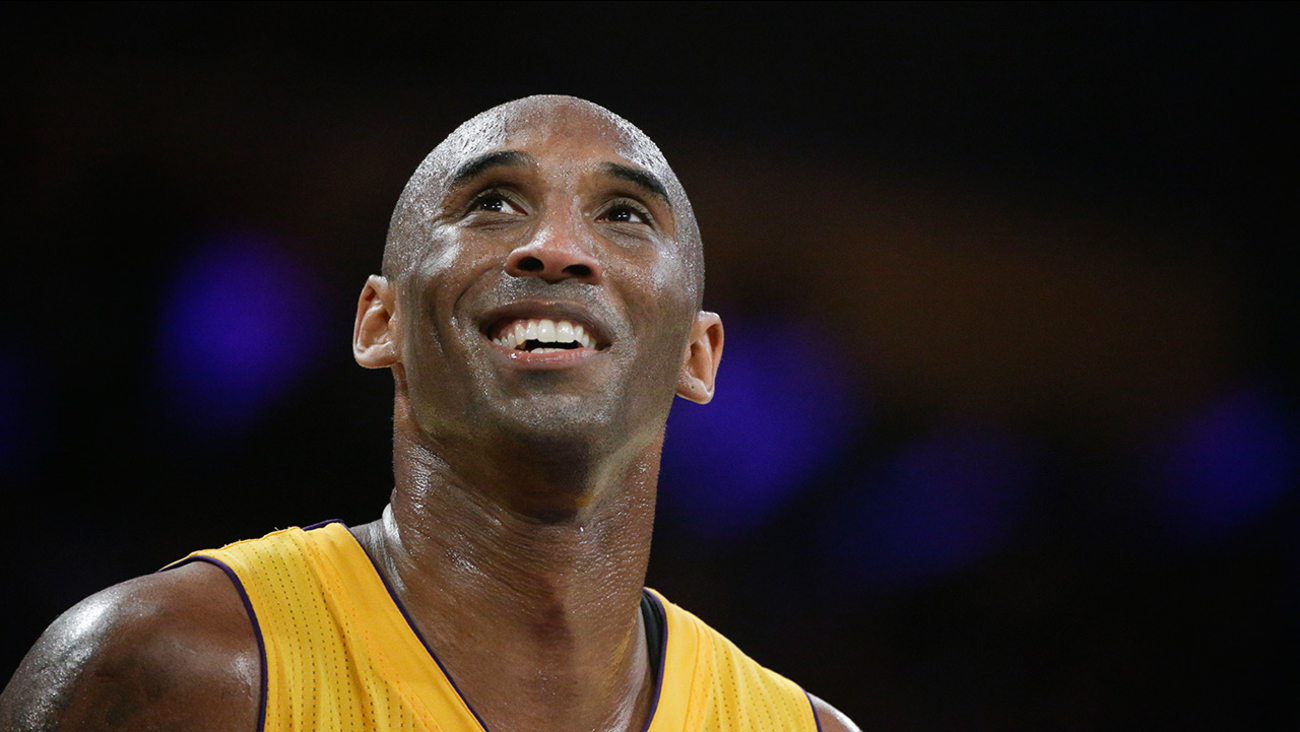 The day, Aug. 24, marks the two numbers Bryant wore in his 20 seasons for the purple and gold.

"For 20 years, we were all the beneficiaries of Kobe's incredible talent and legendary work ethic, and on 8-24 we'll gather to say, 'Thank you, Mamba,'" L.A. City Council member José Huizar said in a statement.

He retired in April, but not before dropping 60 points in his final game, a 101-96 victory in front of the home crowd at the Staples Center.

Bryant will be honored during Wednesday's meeting in the council chambers at City Council at 10 a.m.