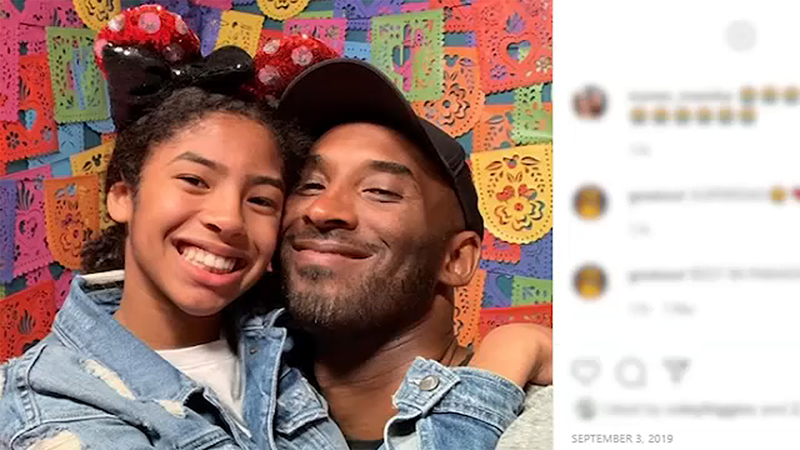 Kobe Bryant's foundation to be renamed to include daughter Gianna

The nonprofit Mamba & Mambacita Sports Foundation describes its mission as providing opportunities and empowering young athletes. It helps young people develop their athletic skills as well as work on their character and personal values.

"Our mission remains the same - and stronger than ever - to provide opportunities to young people through sports. Thank you all for the outpouring of support and your kind donations to date as we carry forth Kobe and Gigi's legacy.. We hope to empower young athletes in a world they left us all to help shape."

Kobe and his 13-year-old daughter Gianna were killed in a helicopter crash in the Calabasas area on Jan. 26, along with seven other people. The cause of the crash remains under investigation.

The group was flying to a girls basketball tournament at Bryant's Mamba Sports Academy. Kobe coached his daughter's team, which was playing in the tournament.