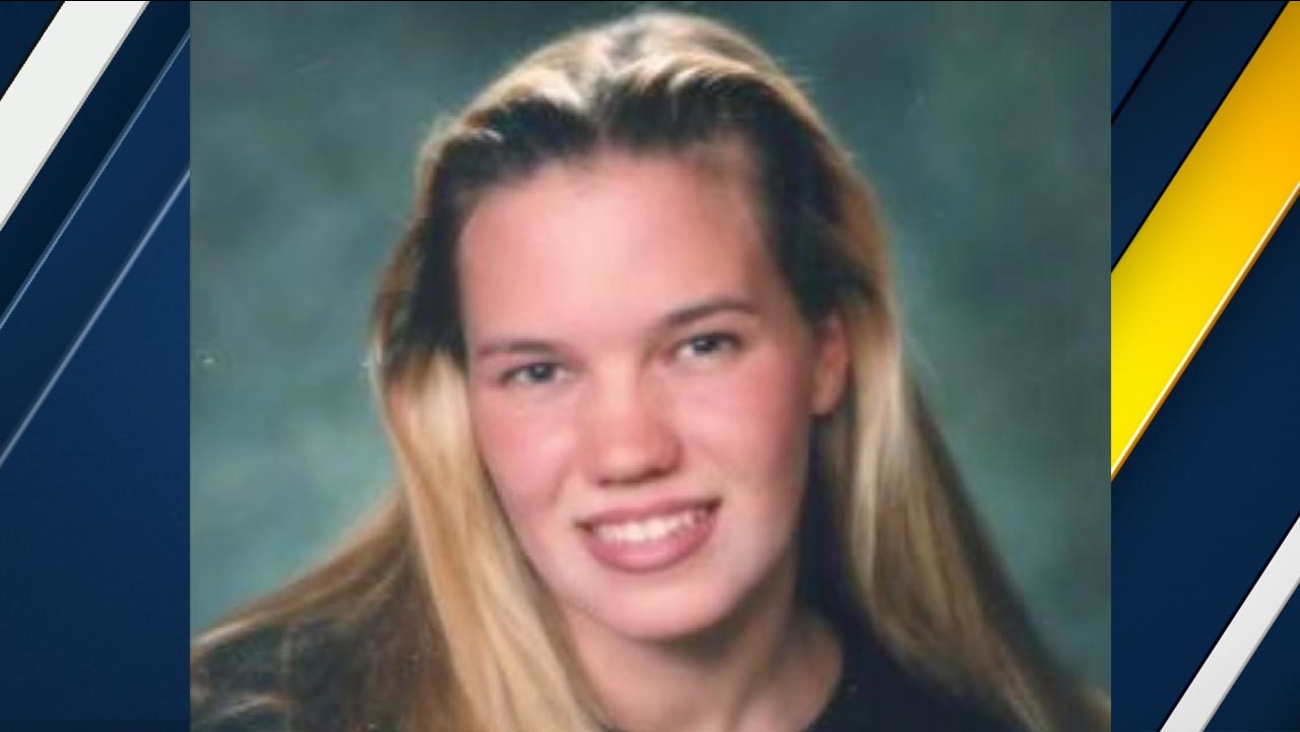 This undated image shows Kristin Smart, a Cal Poly student who went missing in San Luis Obispo, California in May 1996.

The items are being analyzed to see if they're related to Kristin Smart's disappearance, sheriff's officials said.

Officials didn't describe the items, which were found at the excavation site near California Polytechnic State University, San Luis Obispo, where the 19-year-old was seen returning to her dormitory from an off-campus party on May 25, 1996.

A male student who said he dropped off Smart near her dorm is considered a person of interest, but he has never been arrested or charged, authorities say.

The ongoing excavation began after a lead emerged through a comprehensive review of the case, Sheriff Ian Parkinson told reporters Tuesday. The two-decade investigation has involved other searches.

The unspecified items found this week were discovered on a hillside near a large concrete letter "P" that is a landmark of the school. FBI agents and sheriff's employees began digging there Tuesday.

Two other sites also have been marked for digging, with work already underway at one.

Crews using heavy equipment, rakes and shovels were expected to sift through about 20,000 cubic feet of dirt through Friday.