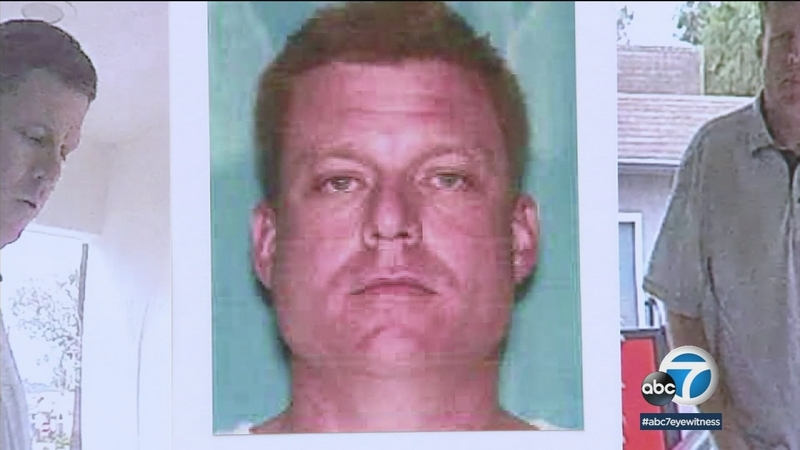 Authorities said they are looking for Brett Patrick Rogers, 44, who has family in Riverside and Lake Elsinore. He is suspected of burglarizing homes in Glendale, Lakewood, Van Nuys and West Los Angeles.

In early March, he was caught on surveillance video at homes in Van Nuys and West L.A. While nothing was taken from the Van Nuys home because an alarm was set off, a jewelry box and credit cards were taken from the West L.A. location.

Authorities said one of the credit cards was used in Inglewood.

The burglary in Glendale was done last year, while the Lakewood one happened earlier this year. All four victims were attending a funeral when the house was burglarized.

Detectives said it isn't hard to figure out how to target these victims.

"I Googled my victim - not using any police stuff, just regular Google - and I was able to find out the area he lived and so forth. Plus, with the obituary being posted, you know the date of the service, the time of the service - so odds are nobody is going to be home," LAPD Detective Marc Diamond said.

Rogers was seen driving away from some of the burglaries in a white early 2000s four-door Mercedes-Benz with chrome rims.

Authorities said he could be in the Orange County area. His family in the Inland Empire are cooperating with investigators.

Anyone with more information on the case is urged to call the LAPD Van Nuys station at (818) 374-0029 or (877) LAPD-24-7.
Report a correction or typo
Related topics:
van nuyswest los angelesglendalelakewoodlos angeles countyburglarysearchfuneralresidential burglarysurveillance video
Copyright © 2021 KABC-TV. All Rights Reserved.
RELATED 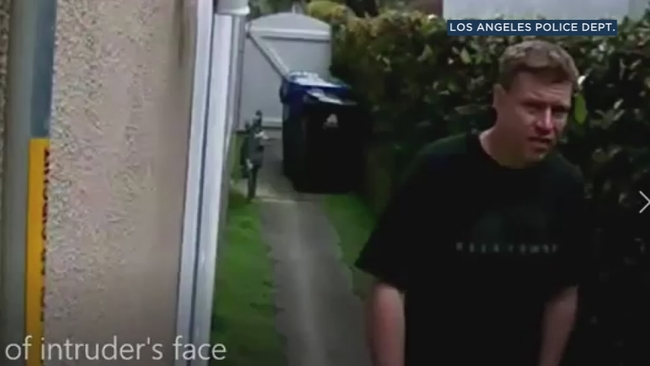