Feuer expects the week to begin with another court challenge to the mayor's order closing all nonessential businesses, including gun sales.
KABC
By Adrienne Alpert Feuer discussed the mayor's temporary moratorium on evictions. He said renters will still be desperate once the emergency is over, but without federal help with employment, more people will become homeless. He said the "burden of this crisis" should not fall on landlords who are small business owners who need to pay mortgages.

"All of us are struggling, everybody feels vulnerable, and everybody has a lot to lose," he said.

The city attorney expected the week to begin with another court challenge to the mayor's order closing all nonessential businesses, including gun sales. Feuer said gun advocates are seeking an emergency order in state court on behalf of a Los Angeles seller. Advocates were already unsuccessful seeking a temporary restraining order in federal court on Second Amendment grounds.

"We are going to vigorously defend the mayor's order because it's based on what public health officials have told us is necessary for the benefit of everybody to help flatten the curve. So, nonessential businesses have to be shut down," said Feuer.

Feuer talked about the order that closed all parks on Easter Sunday, but they will reopen to walking and jogging on Monday. Remaining closed are trails, playgrounds, basketball and tennis courts.

"Everyone is required to make sacrifices for the good of all of us," said Feuer.

The city attorney also clarified penalties for someone trying to enter a store without a face covering in violation of current emergency orders. It would be an administrative citation, and violators would face a fine.

Feuer shut down illegal sales of COVID-19 home test kits and got refunds for people who bought them.

"There is no federally-approved home test kit," he said.

He also promised his office will be very aggressive against price gouging, both online and in stores. He said Amazon is cooperating with his office. Anything selling for more than 10% over the price before the emergency is gouging. They found a seller asking $4 a face mask before the emergency marking it up to $25 each now.

"So anybody who is trying to take advantage of us online by price gouging, especially if you're on Amazon, be aware that there is a team in place that includes Amazon and our office, and we are likely to find you."

A conviction of the misdemeanor penalty is more serious under the current crisis; up to a year in jail and $10,000. 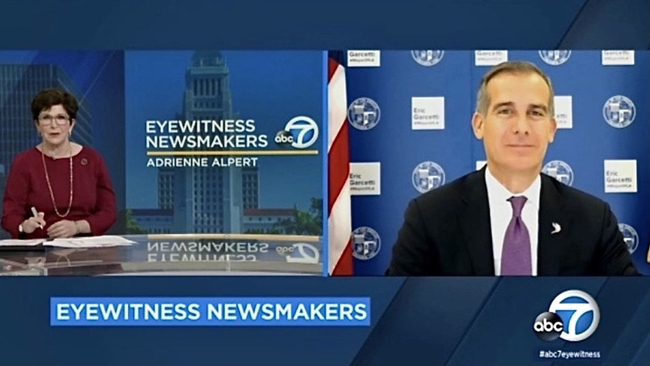 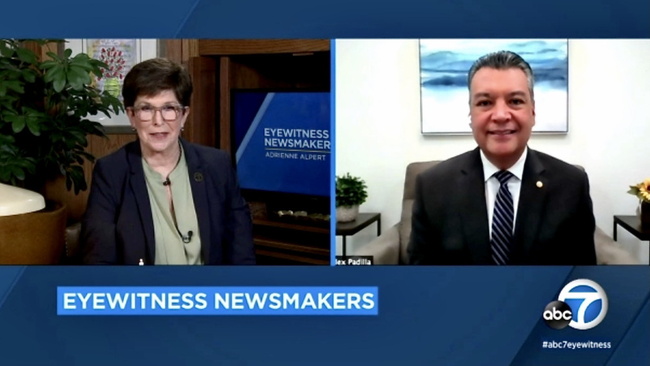 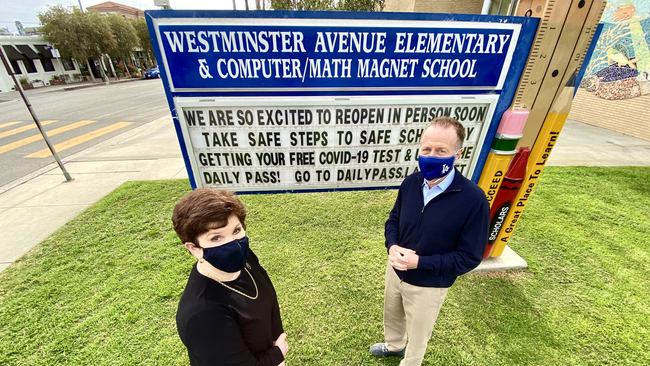