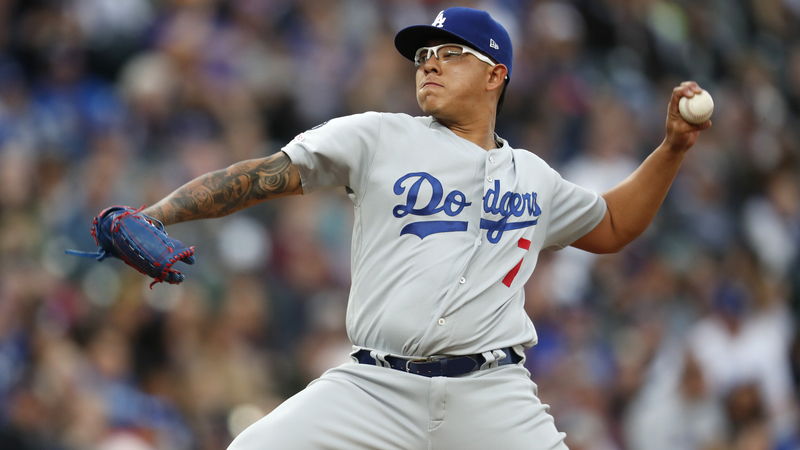 The 22-year-old phenom was taken into custody May 13 after an alleged incident in the parking structure at the upscale Beverly Center shopping mall, according to the Los Angeles Police Department. Investigators said the matter stemmed from a dispute involving Urias and a woman. The nature of their relationship was not disclosed.

The pro pitcher spent the night in jail and was then released on $20,000 bail, according to online records.

Urias must now participate in a 52-week domestic counseling program and commit no acts of violence for the next year.

He could still face disciplinary action from Major League Baseball.

Following his arrest, MLB and the MLB Players Association agreed to place him on paid administrative leave pending the league's review of video of the incident, according to ESPN. Mall officials in possession of the video declined to give it to MLB, and Urias was reinstated on May 21. At that time, the league's investigation into the incident remained open.