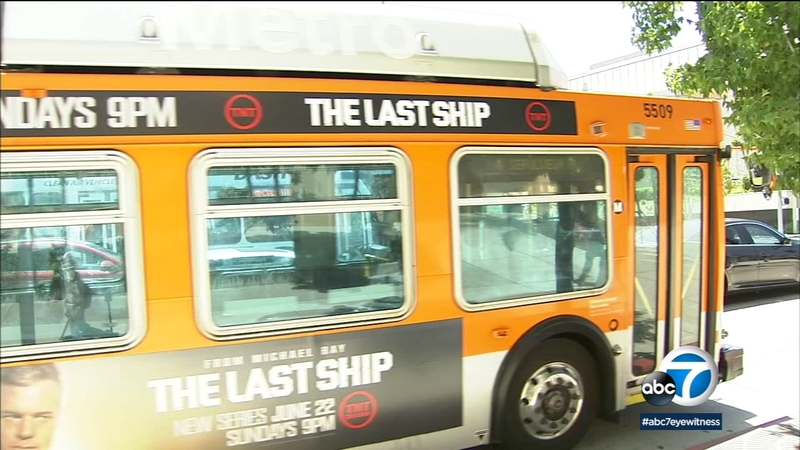 LOS ANGELES (KABC) -- The Los Angeles County Metropolitan Transportation Authority is hoping to roll out more buses and on its busiest routes after a steep decline in ridership.

The agency is considering the first major overhaul in its bus network in more than 25 years.

The plan calls for buses to arrive every 10 minutes or less on nearly 30 major routes.

Despite a slight increase last year, Metro's ridership has decreased 17% since 2015.

Metro is getting ready to hold a series of community meetings in February and March to get the public's input on the new plan.

If it's approved, the first phase could go into effect at the end of this year.