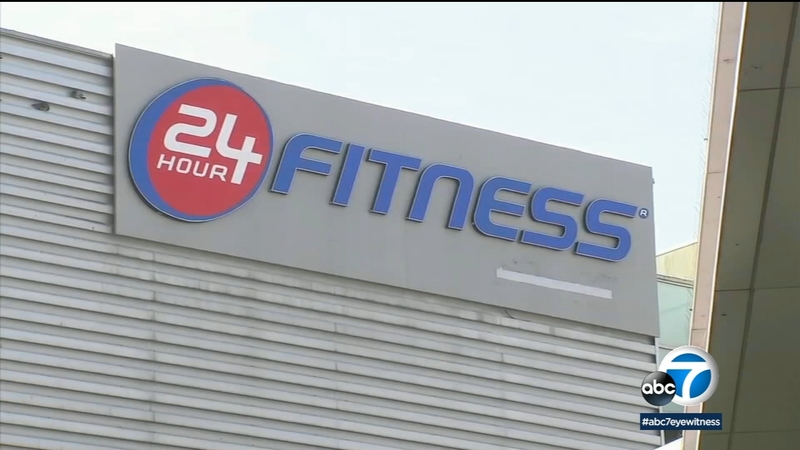 LOS ANGELES (KABC) -- The Los Angeles Board of Police Commissioners has determined that an LAPD officer violated the department's policy in a fatal officer-involved shooting at a 24 Hour Fitness in Hollywood last year.

The suspect in the Oct. 29 incident was identified as 30-year-old Albert Ramon Dorsey, who was killed after allegedly trespassing at the gym in the 6300 block of Sunset Boulevard.

At Tuesday's board meeting, LAPD Chief Moore told the commissioners what he had said to Dorsey's family in private.

"The circumstances are tragic and sad, and you have my condolences as chief and a father and an individual," Moore said. "The department seeks to resolve circumstances like this peacefully. We look to provide and hire people of character and ability to be problem-solvers and negotiate through difficult circumstances. We also give them instruction and guidance as to expectations, and when mistakes are made there are consequences"

Moore said that he would further consider disciplinary actions following the commission's vote.

A battery suspect was shot and killed in an LAPD officer-involved shooting at a gym in Hollywood, authorities said.

During the incident, Dorsey was wearing only a towel when officers confronted him in the facility's shower area.

"What did they tell? What they say?" Dorsey says in the police body camera videos, referring to gym employees who had called police.

"He just told you!" an officer replies.

"Like, I don't really see what's the problem," Dorsey says.

"We'll tell you outside," an officer says.

When police attempted to handcuff him, both of the officers' bodycams fell to the floor, and a scuffle ensued, investigators said. The officers and the suspect are not seen for the remainder of the video, but the scuffle is audible in the background.

Officers are heard yelling at the Dorsey to stop resisting and to "relax."

Tasers were then deployed, authorities said.

"Turn around. I am going to Taser you again," one officer is heard shouting.

Several gunshots then ring out. Dorsey was pronounced dead at the scene.