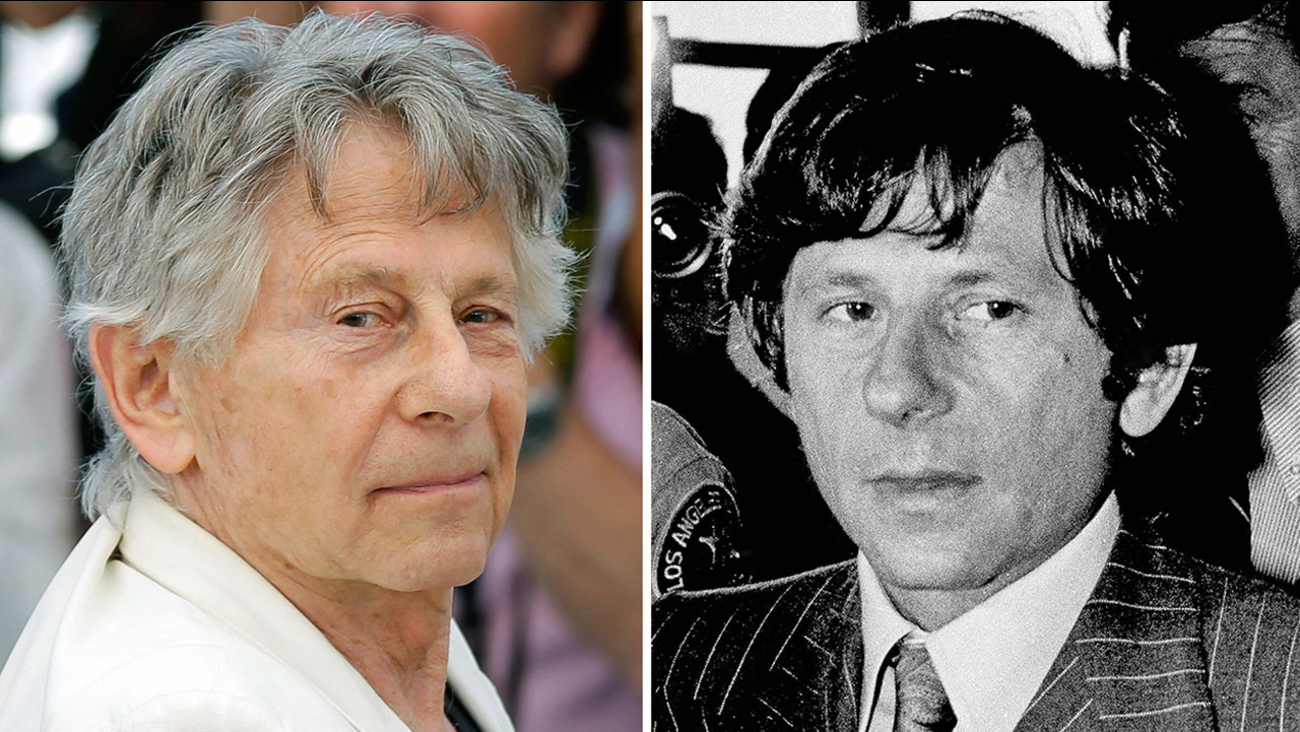 Director Roman Polanski, pictured in May 2017 and in August 1977, the year he was accused of the sexual assault of a then-13-year-old girl. (Associated Press Photo/Files)

LOS ANGELES -- Los Angeles detectives said Tuesday they are investigating a woman's claim that Oscar-winning director Roman Polanski molested her in 1975, when she was 10 years old. But the allegations are so old that criminal charges couldn't be brought, even if proven.

Although the statute of limitations has long expired, law enforcement officials may be able to use any evidence they collect to help prosecute other cases.

Authorities are now probing the case because Los Angeles detectives "will always take a report from any victim and then determine if the case is within the statute of limitations," police spokesman Josh Rubenstein said.

The 84-year-old director has been a fugitive since he fled to France in 1978 on the eve of sentencing in an unrelated case for sexually assaulting a then-13-year-old girl. He splits his time between France, his native Poland and Switzerland.

The victim in that case, Samantha Geimer, made an impassioned plea to a California judge earlier this year supporting Polanski's efforts to end the four-decade legal saga that limits his freedom.

The latest allegations against Polanski were first reported to police in October when Marianne Barnard, a California artist, said Polanski had molested her during a photo shoot in 1975 after he had her pose nude in a fur coat on a beach in Los Angeles County.

The Associated Press does not generally name people who report being sexually assaulted, but is doing so because Barnard has used social media to draw attention to her allegations. She did not immediately respond Tuesday to an emailed request for comment.

Polanski's attorney, Harland Braun, said he has hired an investigator to interview the accuser's relatives and has told the investigator to speak with police and provide any information and documents they obtained.

"I believe that a competent LAPD investigation will prove the whole story to be bogus," he said in an email.

The 84-year-old director has been a fugitive since he fled to France in 1978 on the eve of sentencing in an unrelated case for having unlawful sex with a minor. Prosecutors dropped charges that he drugged, raped and sodomized the girl.

Polanski feared that the judge was going to renege on a plea agreement and send him away for more time than the six weeks he served in prison during a psychiatric evaluation prior to sentencing.

His lawyers have been fighting for years to end the case and lift an international arrest warrant that confined him to France, Switzerland and Poland, where authorities have rejected U.S. requests for his extradition.