'Can we ever hope to get any justice?' Community leaders remember aftermath of LA riots 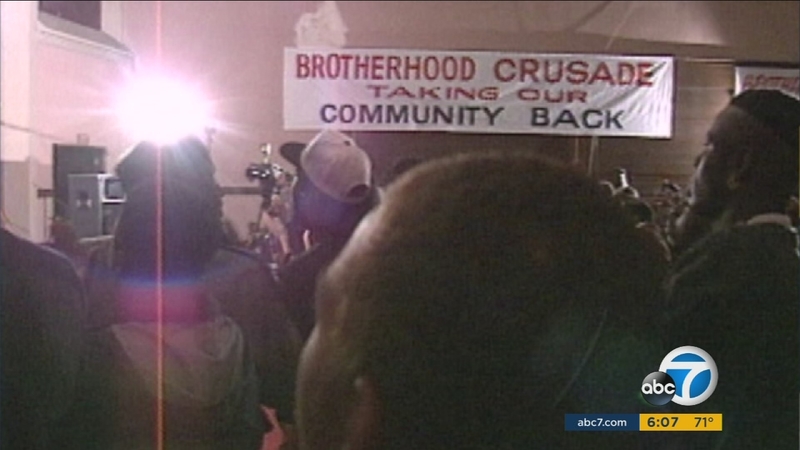 'Can we ever hope to get any justice?' Community leaders remember LA riots

"The disappointment, the hurt," Mack said. "Seriously I began to question, 'Can we ever hope to get any justice?'"

That night, as they gathered at First AME Church, Mack said they were stunned but had no time to think about it.

"We spread out. We hit the streets trying to do the best we could to help the people," Mack recounted. "On the one hand understanding the frustration and the anger and the rage that many of the people were feeling, but trying to make them understand that that was not going to solve the problem."

Walking along South Figueroa Street, Danny Bakewell, civil rights activist and former president of the Brotherhood Crusade said 25 years later there is still a lot of frustration, no jobs and little investment in South Los Angeles.

There was such a frustration in the community," Bakewell said. "We didn't call it a riot. We called it an explosion, a civil unrest, because basically what happened was it brought the community to its brink."

"If you look around the surroundings here, you have one refurbished apartment building but you look around and it's still the same neighborhood," Bakewell said. "There has been no real economic development."

Mack, who for years served on the police commission as its president, believes there has been some progress.