A record 4.5 million Americans quit their jobs in November 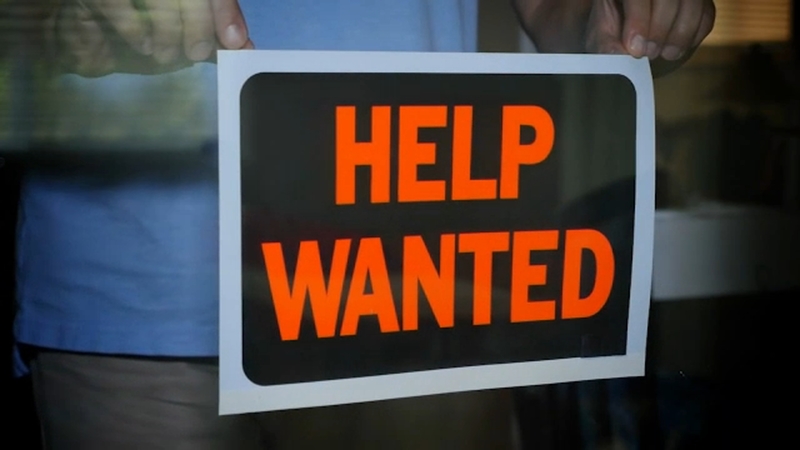 A record 4.5 million Americans quit their jobs in November

LOS ANGELES -- A record 4.5 million American workers quit their jobs in November, a sign of confidence and more evidence that the U.S. job market is bouncing back strongly from last year's coronavirus recession.

The Labor Department also reported Tuesday that employers posted 10.6 million job openings in November, down from 11.1 million in October but still high by historical standards.

Employers hired 6.7 million people in November, up from 6.5 million in October, the Labor Department reported Tuesday in its monthly Jobs Openings and Labor Turnover Survey.

"A lot of people are calling it the great resignation. I would push back a little bit because what we have also seen for the month of November and today's Bureau of Labor statistics numbers is 6.7 Million hires. I would call this the great reshuffling. People seem to be leaving their existing jobs and a lot of them are leaving for better jobs," said Emily Nix, a labor economist and professor and USC Marshal School of Business.

According to Nix, the spike in job posting since the pandemic started is good leverage for job seekers.

"There's are a lot of job postings. Businesses are coming back. And there's not as many workers necessarily to fill those job postings, which gives workers a lot of power. So you can quit your job and find a better paying job," said Nix.

The job market has bounced back from last year's brief but intense coronavirus recession. When COVID hit, governments ordered lockdowns, consumers stayed home and many businesses closed or cut hours. Employers slashed more than 22 million jobs in March and April 2020, and the unemployment rate rocketed to 14.8%.

But massive government spending - and eventually the rollout of vaccines - brought the economy back. Employers have added 18.5 million jobs since April 2020, still leaving the U.S. still 3.9 million jobs short of what it had before the pandemic. The December jobs report, out Friday, is expected to show that the economy generated almost 393,000 more jobs this month, according to a survey by the data firm FactSet.

The unemployment rate has fallen to 4.2%, close to what economists consider full employment.