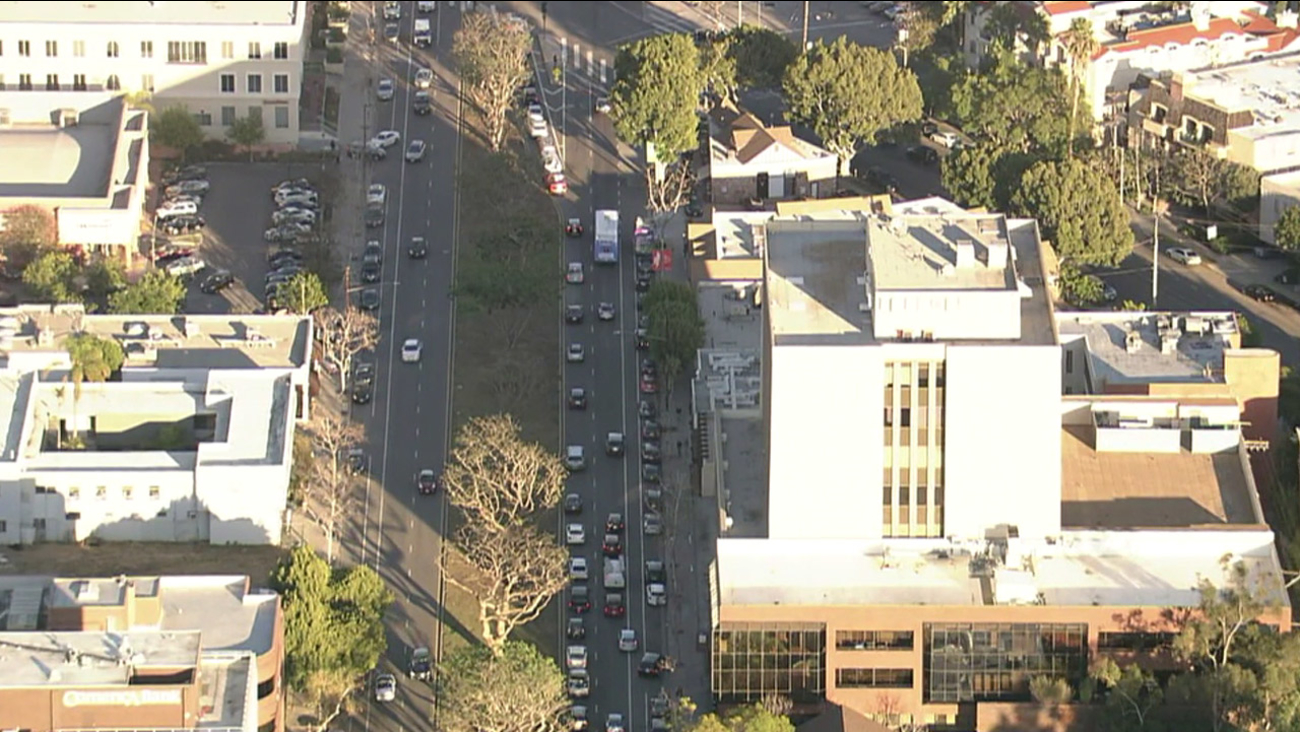 Los Angeles firefighters responded to reports of a fire at a receiving station in the 1800 block of South Centinela Avenue around 1:37 p.m. The fire was quickly extinguished.

About 29,000 customers in West Los Angeles were affected by the outage, according to LADWP. Crews were inspecting equipment, assessing damage and working to restore power.

To our customers on the Westside, we are aware of the power outage & crews are responding. Hang in there, we are working to restore ASAP.

The outage also affected traffic signals in the area, causing traffic delays. The power was restored by 3:17 p.m.