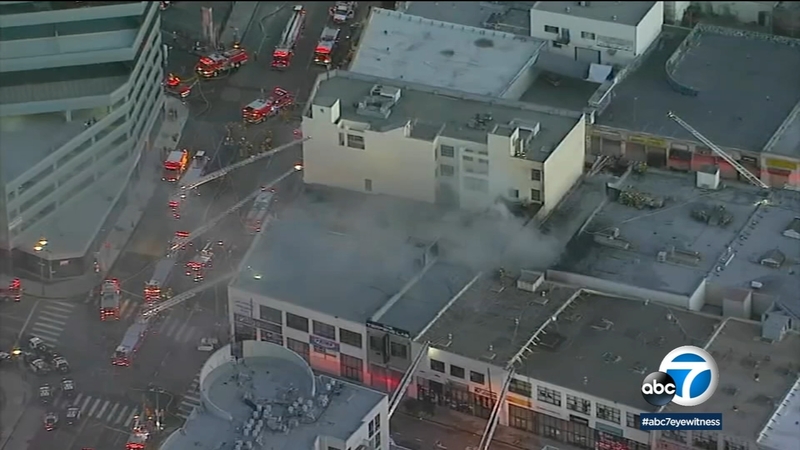 DOWNTOWN LOS ANGELES (KABC) -- It's been almost a year and a half since 11 firefighters were injured in an explosion at a downtown Los Angeles warehouse. One LAFD fire captain who was severely burned in the incident is suing the building's owners.

Capt. Victor Aguirre is a 21-year member of LAFD. He nearly lost his life in the catastrophic explosion on May 16, 2020.

"That day I had a near death experience. In my mind it was clear that I was gonna die that day," Aguirre told Eyewitness News in an exclusive interview.

He suffered severe burns to his hands, arms, back and head. Initially, doctors said he would probably lose both hands.

Aguirre has undergone 25 surgeries and is scheduled for more in a couple of months.

Aguirre and his wife have filed a civil lawsuit against the owners.

"I really want justice to be served. I really want to avoid something like this ever happening again," he said. "I would hate for somebody to go through what I'm going through."

View the video above for the full report.