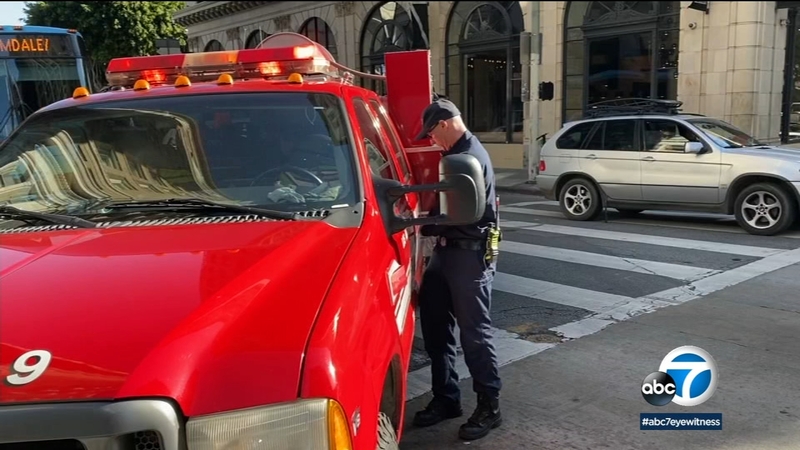 DOWNTOWN LOS ANGELES (KABC) -- The Los Angeles Fire Department answers an average of 2,100 calls every day, and a growing number of those calls involve the homeless.

Now an innovative program aims at providing a solution and is proving to be a success.

Eyewitness News spent time with Fire Station 9, which serves Skid Row. The paramedics there are part of a pilot program that is using Fast Response Vehicles, or FRVs.

"I call them the special forces of the LAFD because of their multi-skillset," LAFD Chief Ralph Terrazas said.

LAFD has four of the vehicles and the fast response time is because the teams are always on the streets. In the four hours Eyewitness News was with the station, the team handled 11 calls.

In one case, when responders arrived to help a man choking, he was fine. It's an example of the program's value because of the resources that were not used.

Typically, a fire engine and an ambulance would respond, but this incident was cleared in minutes before firefighters even left the station.

"We've talked to the guys about that, it's trying to get them those little wins," LAFD paramedic Scott Lazar said.

In another case, the FRV arrived at a home three minutes before an ambulance to treat a woman who had trouble breathing. That three minutes can be the difference between living and dying.

Given their location, the majority of Station 9's calls will involve the homeless.

Last week, for the first time in California, FRV crews were given the medical authority to clear certain patients to either a mental health urgent care center or a sobering center, easing the burden on local emergency rooms.

FRV crews use trucks already owned by the department. They can fight fires and respond with LAPD SWAT if necessary, but the bulk of their calls will always be medical.

The program is an example of a solution using innovation and creative use of existing resources.

"Having the FRV, having some of this alternative destination training just allows us to get out there and solve more problems," Lazar said.
Report a correction or typo
Related topics:
downtown lalos angeles countyhomeless in southern californiahomelesslos angeles fire department
Copyright © 2021 KABC-TV. All Rights Reserved.
HOMELESS IN SOUTHERN CALIFORNIA 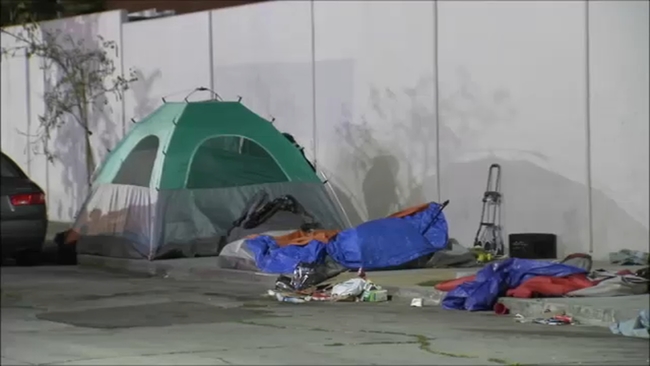 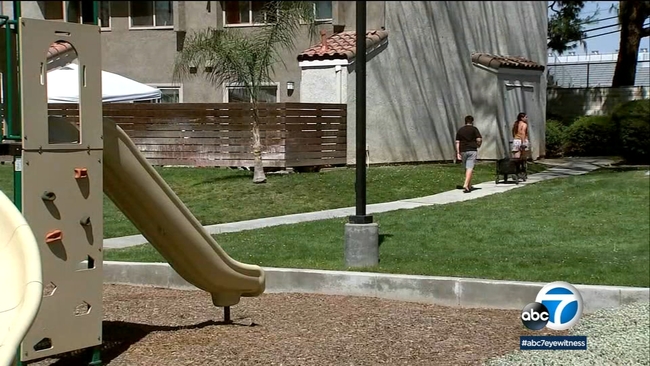 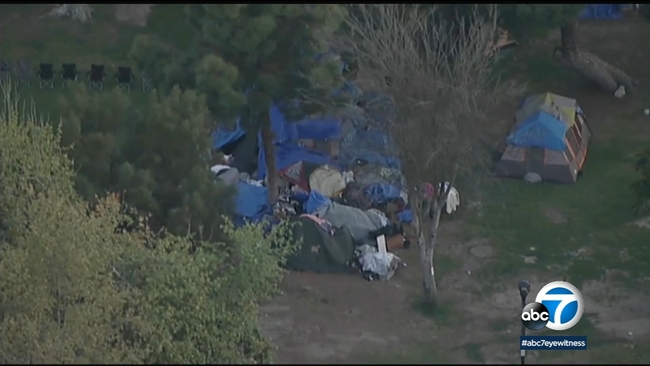