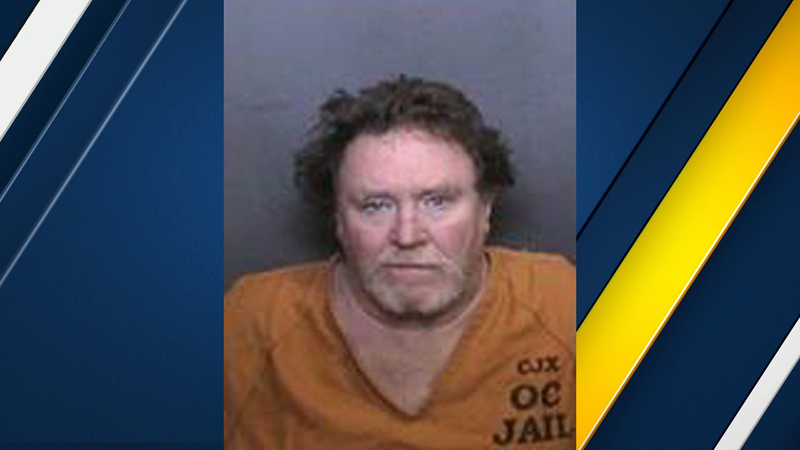 LAGUNA NIGUEL, Calif. (KABC) -- Authorities arrested a man Monday suspected of murdering a longtime friend during an argument in a Laguna Niguel home.

Orange County sheriff's deputies had responded to a call in the 29000 block of Palo Driver around 9:54 p.m. Sunday regarding an unconscious man.

When deputies arrived, they found Marston inside the home unconscious. He was rushed to the hospital, where he was pronounced dead.

Authorities identified Gilbert as the suspect, but he was not at the home. Deputies found Gilbert in a car in Mission Viejo, where he was detained.

Based on information gathered in the preliminary investigation, authorities believe the two men were involved in an argument, and at some point, Marston was stabbed. The Orange County coroner will determine the exact cause of death.

Gilbert's daughter, Tiffany Perez, said her father and Marston knew each other for decades, and her father rented a room in Marston's home for about a year.

"My dad would tell me they would get into arguments, so just from what I know, they argued periodically," Perez said.

Although she knew the two didn't always get along, Perez said she never imagined their verbal fights would ever turn violent.

Neighbors were shocked to hear the news of Marston's death, and said he leaves behind two sons.

Authorities still had not determined a motive. Gilbert was booked into Orange County Jail on suspicion of murder. He was being held in lieu of $1 million bail and scheduled to appear in court on Tuesday.