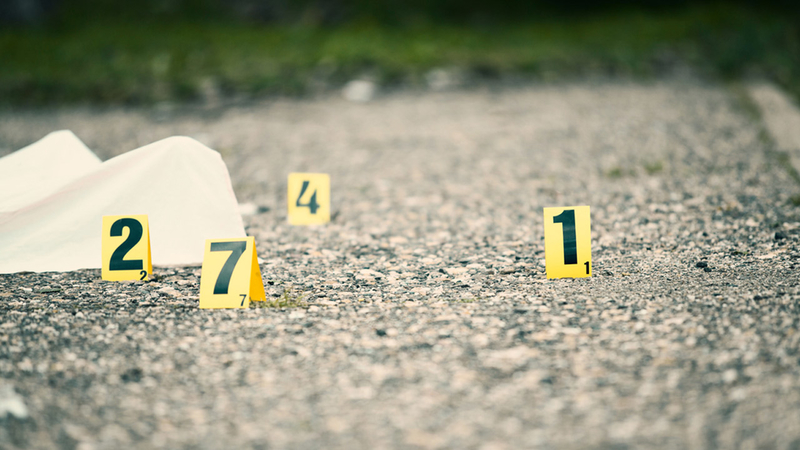 Man, 18, arrested on suspicion of killing dad in Laguna Niguel

LAGUNA NIGUEL, Calif. (KABC) -- An 18-year-old man attacked his father with rocks and stomped on his head until the 59-year-old died last week on a walking trail in Laguna Niguel, prosecutors said Tuesday.

Maximilian Gregory Ludwig was charged with one felony count of murder in connection with the incident, which occurred about 4 p.m. Nov. 23, according to the Orange County District Attorney's Office. The charge included a sentencing enhancement for "lying in wait."

Christopher Ludwig died as a result of blunt force trauma after going for a walk with his son on the trail near their home and Niguel Woods Park, authorities said.

The suspect called 911 and was arrested by Orange County sheriff's deputies, the DA's office said in a statement. He was being held without bail.

According to prosecutors, the younger Ludwig faces life in state prison without the possibility of parole if convicted as charged.