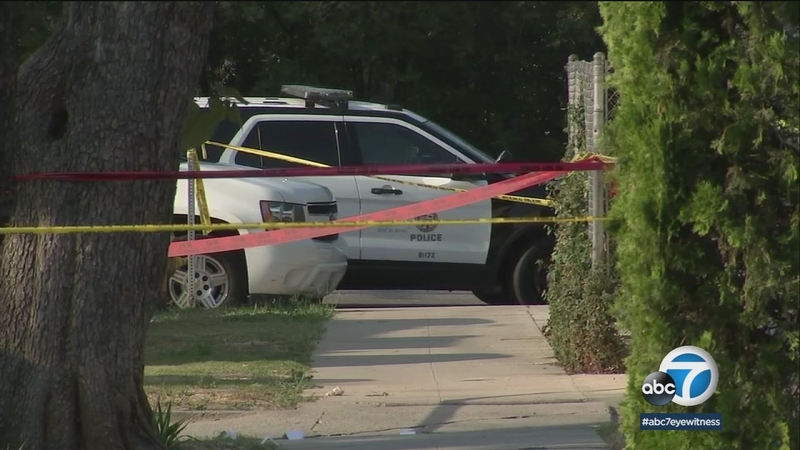 LAKE BALBOA, LOS ANGELES (KABC) -- A suspect who police say was waving a handgun in Lake Balboa is in the hospital following an officer-involved shooting early Saturday.

The incident began about 4:30 a.m., when officers responded to a call of a possibly suicidal man in the area of Victory Boulevard and Gaviota Avenue, according to Josh Rubenstein of the Los Angeles Police Department.

Officers found the man waving the gun in an alley and the officer-involved shooting occurred shortly afterward, Rubenstein said.

Authorities initially said the suspect was struck by police gunfire and taken to a nearby hospital, where he was in stable condition.

No officers were injured in the shooting. A witness said he heard about seven gunshot during the ordeal.

"I heard what I thought were gunshots, so I wondered if it was more fireworks. I wasn't really sure, but it sounded different," said Lake Balboa resident Jerry Zemlicka.

Detectives were looking into whether the incident was a suicide-by-cop attempt.