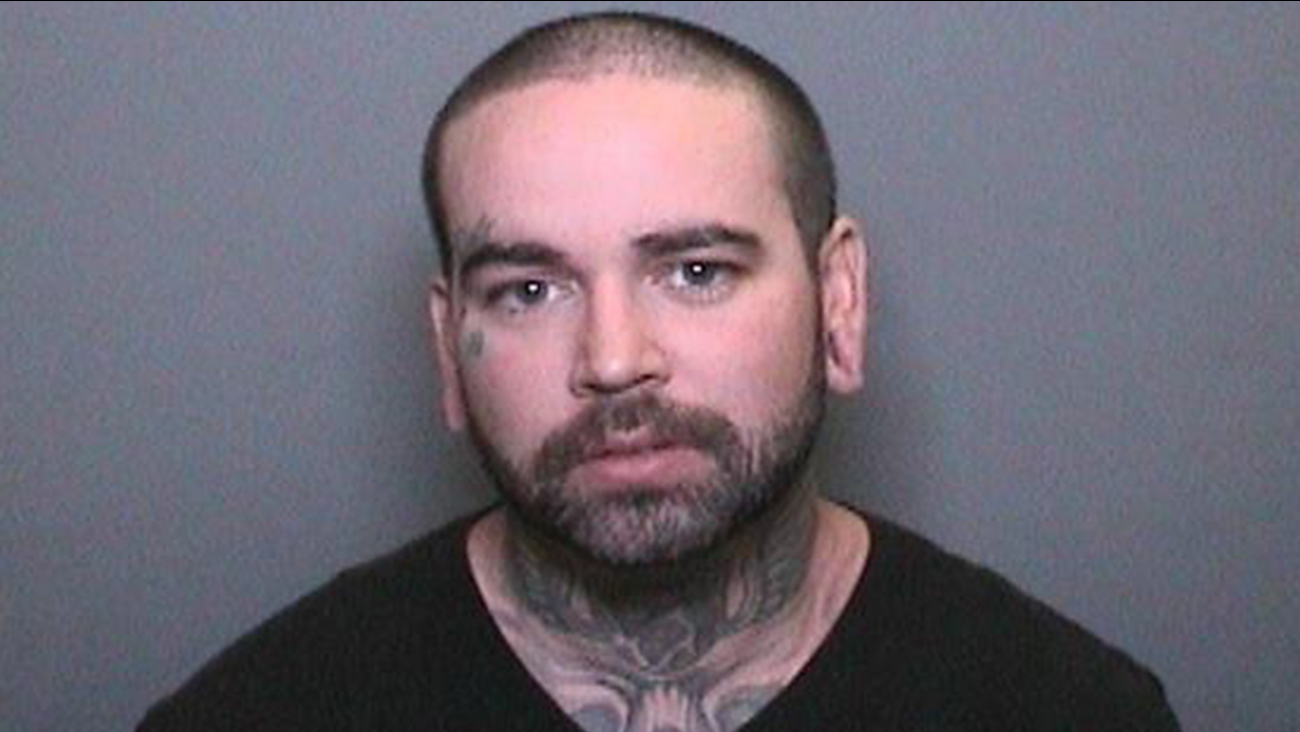 Andrew Alan Carruthers, 29, of Lake Forest, is seen in a booking photo.

The 29-year-old pleaded guilty to a felony charge of criminal threats, as well as misdemeanor charges of resisting and obstructing an officer and violation of civil rights, with a sentencing enhancement of hate crime.

According to the district attorney's office, Carruthers walked into BluFig Hookah Lounge in Lake Forest on Sept. 15 and acted aggressively toward the patrons, who were mainly of Persian descent. An employee asked Carruthers to leave the restaurant, but he continued to reenter multiple times.

Carruthers threatened to kill individuals at the lounge after exhibiting intimidating and aggressive behavior, the district attorney's office said.

As the Orange County Sheriff's Department (OCSD) responded to the scene, Carruthers ran from deputies down Lake Forest Drive before surrendering.