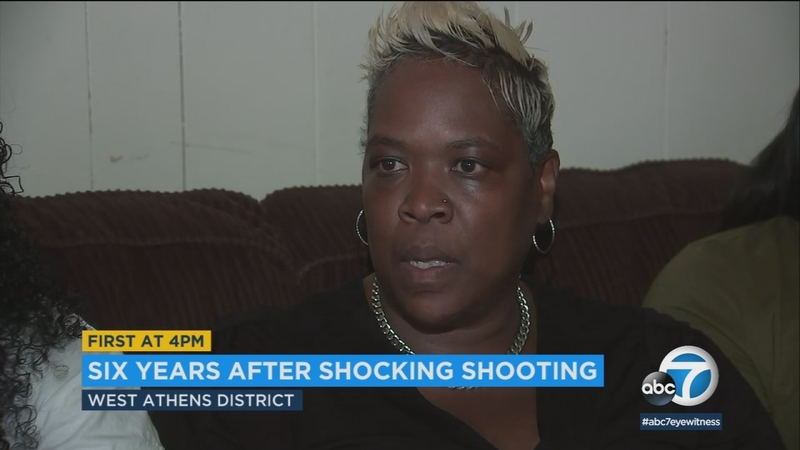 It's the anniversary of the shooting that killed Gatewood.

On July 10, 2012, Gatewood and several other teenagers were waiting on the sidewalk after a party when authorities say a gunman walked up, fatally shot him and fled the scene.

Gatewood's mother Dee had been hesitant to let him go to the party, but Emmanuel was about to be a senior at Lakewood High School and his friends weren't in gangs.

"I just gave in and let him go even though I just felt something deep inside," Dee Gatewood said. "It just didn't feel right."

The homicide may have been a case of mistaken identity, according to the L.A. County Sheriff's Department.

Gatewood's sister was on her way to pick up her brother at the party.

"I felt guilt because I thought if I left the house a little sooner, none of this would've happened," Erin Gatewood said.

Six years later, there are still no clues related to Gatewood's killer. His family continues to ask for the public's help.

"Think if it was their child, if it was one of their family members, how would you feel and what would you want people to do?" Dee Gatewood said.