KABC
LANCASTER, Calif. (KABC) -- The funeral for a 10-year-old Lancaster boy, who was allegedly tortured and murdered by his mother and her boyfriend, will be held this week.

Anthony Avalos will be laid to rest at Saint Junipero Serra Parish in Quartz Hill on Friday. The service will then proceed to Good Shepherd Cemetery in Lancaster.

The family asked everyone in attendance to wear superhero shirts in honor of Anthony. 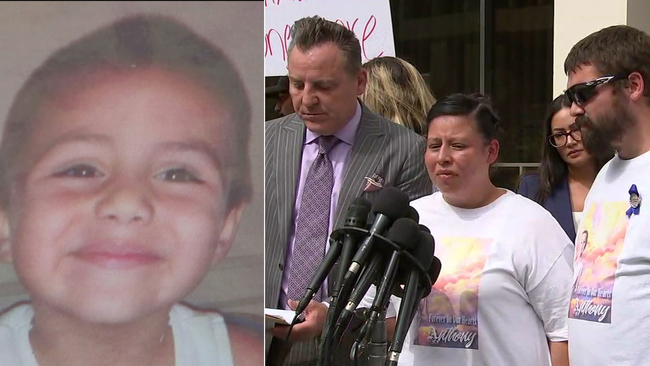