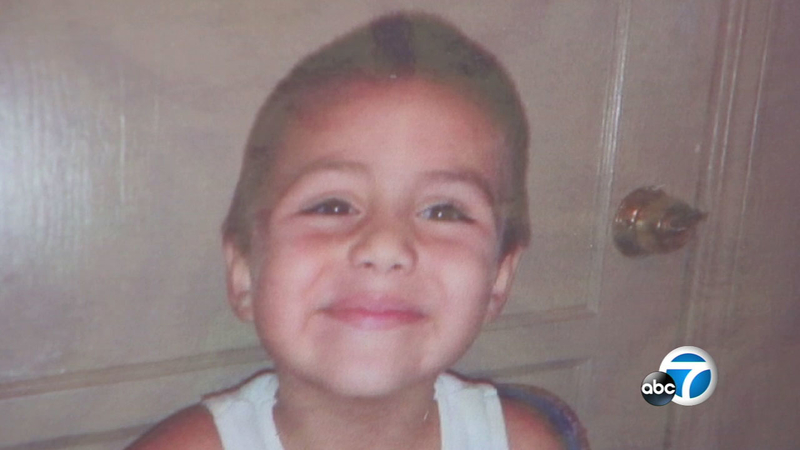 LANCASTER, Calif. (KABC) -- The family members of a 10-year-old Lancaster boy who is believed to have been murdered and their attorney demanded transparency from the L.A. County Department of Children and Family Services.

They gathered for a news conference in front of the DCFS office in Lancaster on Friday afternoon. Family members such as aunts and uncles called for transparency and attorney Brian Claypool at one point broke down in tears talking about Anthony Avalos.

Anthony was found unresponsive last week at his Lancaster home. His mother, Heather Barron, said her son had fallen and hit his head. Anthony died on June 21.

Anthony was not the only child at the home, there were eight other children who were removed following Anthony's death and have been placed in the custody of DCFS.

Over the last five years, the agency reported receiving more than a dozen referrals over possible physical, emotional and sexual abuse against Anthony.

Claypool demanded that DCFS turn over all the documents into the investigations on all of those allegations.

According to the agency, no such reports of abuse had been made within the last two years. But authorities are reviewing the agency's response to those reports.