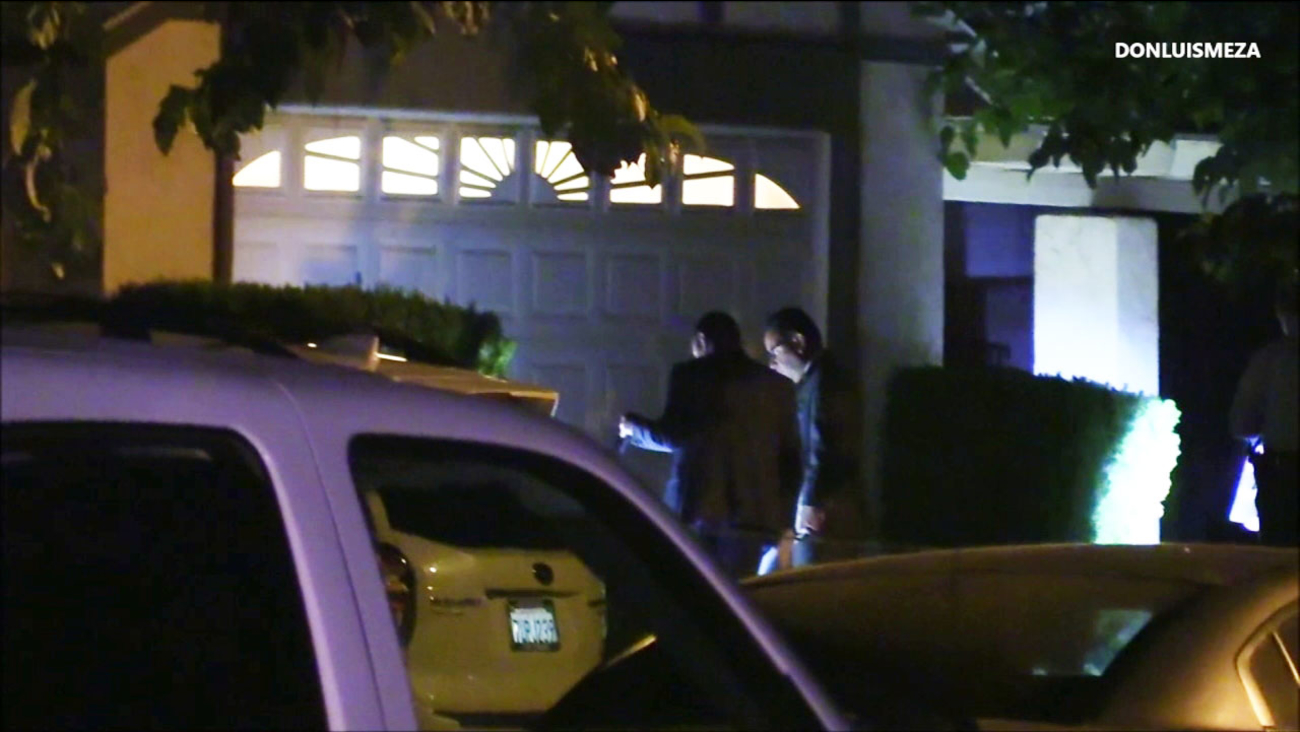 Authorities investigate a Lancaster home where a woman hired to fix an appliance was found dead on Friday, July 14, 2017.

LANCASTER, Calif. (KABC) -- A woman hired to fix an appliance was found dead in the Lancaster home where she was working, and police are investigating her suspicious death as a homicide.

Lancaster sheriff's deputies responded to a medical emergency call just before midnight in the 43200 block of Doverwood Court on Friday and found the woman suffering from blunt force trauma to her upper body. She was pronounced dead at the scene.

The homeowner told deputies that the victim was at his residence fixing an appliance when he briefly stepped out. He said when he returned home, he found the woman passed out on the floor with injuries.

Homicide detectives were working to determine whether anyone else had entered the home.