"Even insignificant choices that are bad can have long-lasting impacts," Beck told his last Police Academy Magnet School Program graduating class of cadets.

Beck stressed to them that they need to make the right choices as they begin their young adult lives.

In recent weeks, a number of the chief's LAPD officers have made headlines for making what he simply calls bad choices. They involve everything from driving drunk, to trying to smuggle people past a border patrol checkpoint.

Mambasse Patara was arrested and charged for alleged smuggling of two undocumented immigrants from Mexico. He was arrested at a U.S. Border Patrol checkpoint in San Diego.

LAPD Commander Nicole Mehringer, 47, was arrested for allegedly being drunk in public in Glendale. Fellow officer, Sgt. James Kelly, was also arrested in Glendale on the same day for allegedly driving under the influence.

In addition, the District Attorney is reviewing the case of an LAPD officer being investigated for the alleged sexual assault of a 13-year-old.

"That's exactly why I talked about choices to the cadets, because life is about choices, and I had very few of my police officers make some very bad choices very publicly, and they brought discredit not only to themselves but to the organization," Beck said.

Beck was asked if his officers should be held to a higher standard when it comes to personal conduct. He says yes, and when his officers make mistakes, they'll be dealt with accordingly.

"I would remind everybody I have 13,000 employees. The vast majority to the 99.99th percentile do the right thing every day," he added.

Beck told the graduating class and their families that this is one of his favorite events to attend because he said he sees the bright and positive future of Los Angeles in these kids.

When it comes to his department, he said he's confident whoever takes over after him will inherit a department the city can trust.
Report a correction or typo
Related topics:
los angeleslos angeles countyofficer arrestedlapdgraduationofficer charged
Copyright © 2020 KABC-TV. All Rights Reserved.
RELATED 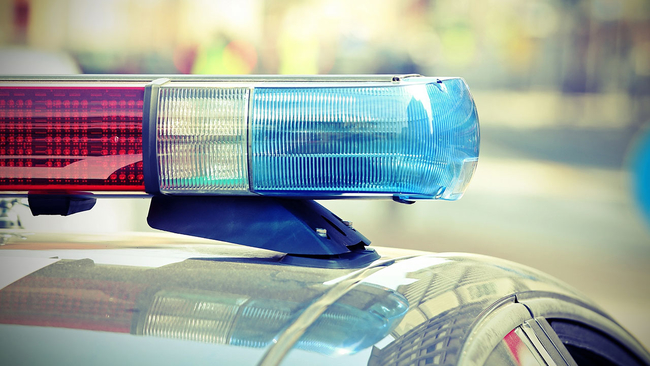 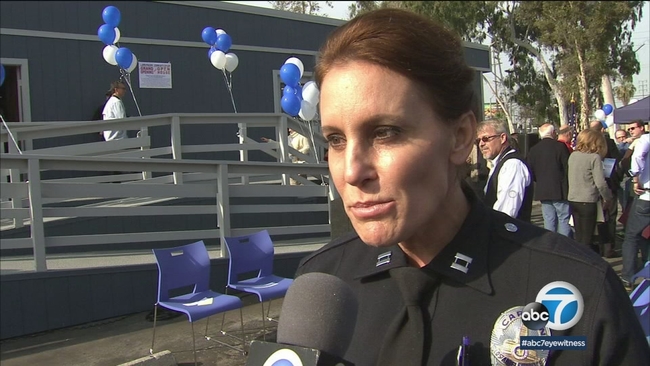 2 LAPD officers are arrested for alcohol offenses in Glendale 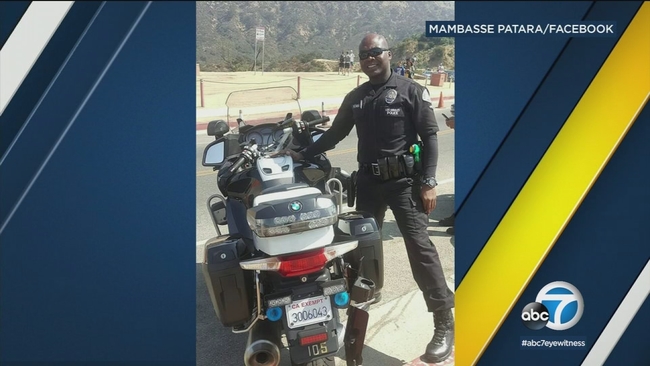