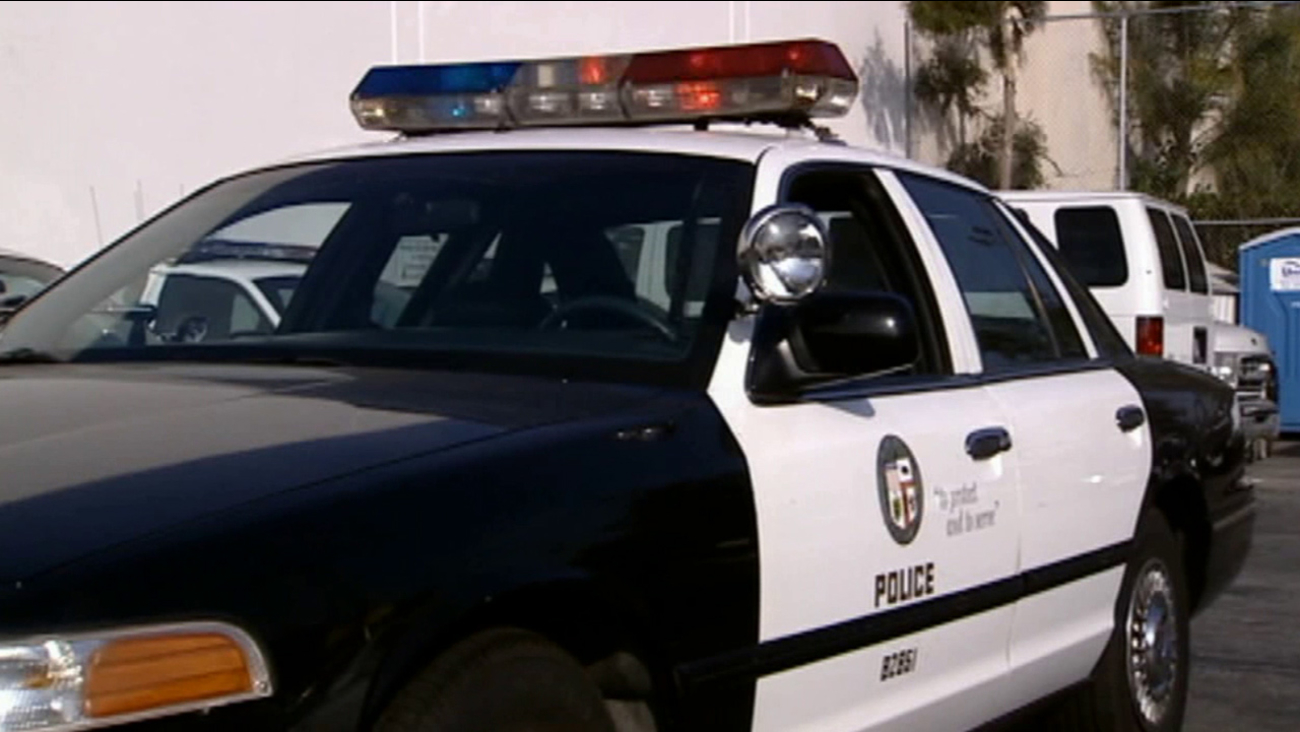 LOS ANGELES (KABC) -- An officer assigned to the LAPD's Hollywood Division was arrested Saturday after Border Patrol agents at the U.S.-Mexico border found a man hiding in his car.

The 34-year-old police officer and his female passenger were stopped for a vehicle inspection at about 6:30 p.m. at the California border crossing in Otay Mesa. Both are U.S. citizens.

When Border Patrol officers examined the car with a device similar to an X-ray, they found a 26-year-old Mexican man hidden in the cargo area.

The officer, whose name was not released, and the woman were arrested and face possible human smuggling charges. The car was also seized.