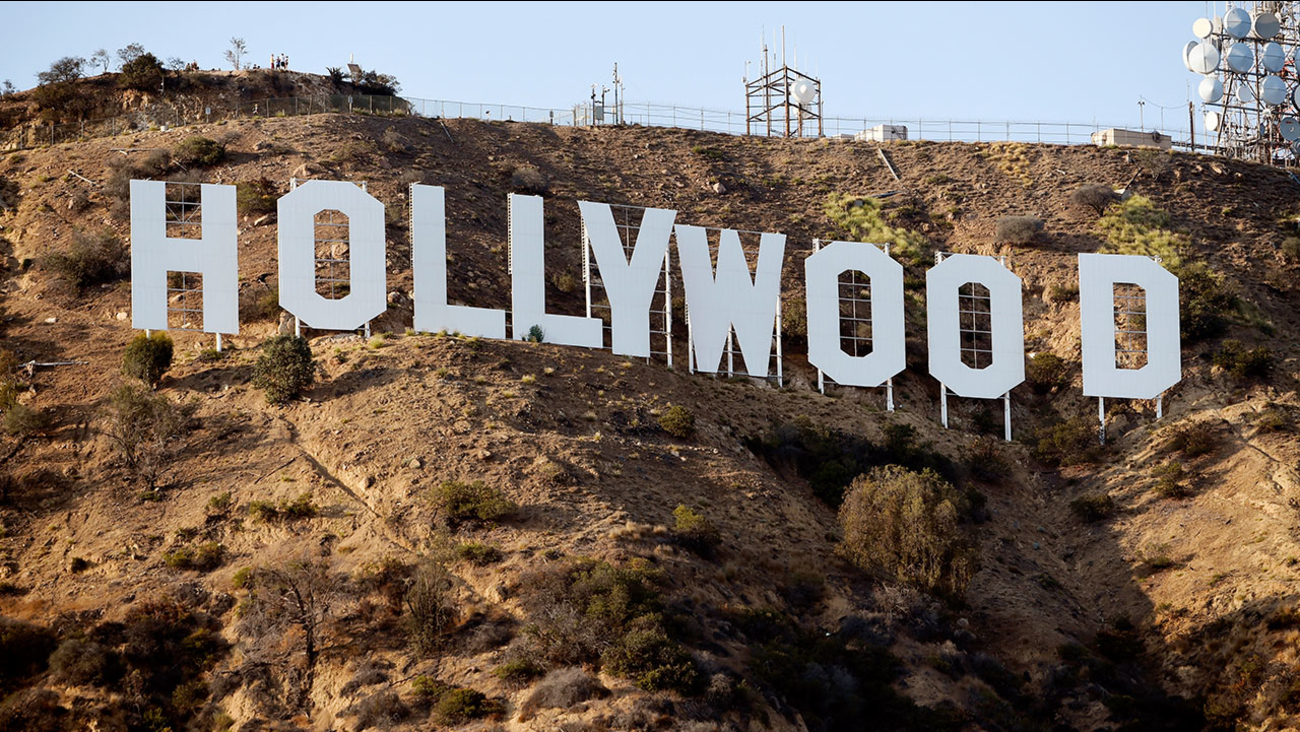 The Hollywood Sign is pictured on Tuesday, Aug. 23, 2016, in Los Angeles. (Chris Pizzello/Invision/AP)

The source inside the department told ABC News that there are 28 cases currently being investigated by the LAPD.

The LAPD has also taken 37 reports of incidents that occurred outside their jurisdiction to be given to other police departments, according to the source.

According to the Los Angeles County District Attorney's Office, there are no cases currently being reviewed by its task force for prosecution.