LOS ANGELES (KABC) -- The mother of an unarmed man who died following a physical altercation with Los Angeles police last August has filed a $25 million lawsuit against the city, the police department, Chief Charlie Beck and Mayor Eric Garcetti.

Omar Abrego died from the "effects of cocaine," but he also suffered "physical and emotional duress" from his arrest, according to an autopsy released on Feb. 24.

Lilia Abrego Figueroa says she is demanding justice for her 37-year-old son who left behind three children.

Shanta Driver, an attorney for the Abrego family, says it was murder.

"For Omar's family, this is an opportunity to get justice and to send a message that a badge is not a license to kill," Driver said.

Police pulled Abrego over for erratic driving in the 6900 block of South Main Street on Aug. 2. Police say he nearly missed a pedestrian.

He got out of his car just feet from his home, then tried to flee, police said. A confrontation with two anti-gang police sergeants, later identified as Sgts. Robert Calderon and Jeff Mares, then ensued. Abrego was ultimately arrested, but he ended up with a laceration on his face.

Abrego died at Centinela Hospital Medical Center in Inglewood 12 hours after the struggle.

The autopsy report notes that Abrego's strange behavior the night of his arrest was due to "cocaine intoxication."

"However, there is a temporal relationship between the arrest maneuver and death which complicated the acute cocaine intoxication, therefore the manner of death is deemed homicide," according to the report.

Calderon and Mares are assigned to the Newton division gang unit.

"They need to be in jail, and if we have our way, we'll make that happen," Driver said.

The department's Force Investigation Division, Office of the Inspector General and District Attorney's Office are continuing to investigate the case, and when completed, prosecutors will decide whether charges are warranted.

The L.A. Police Commission will also make the final determination of whether the officers' actions were consistent with department policy. 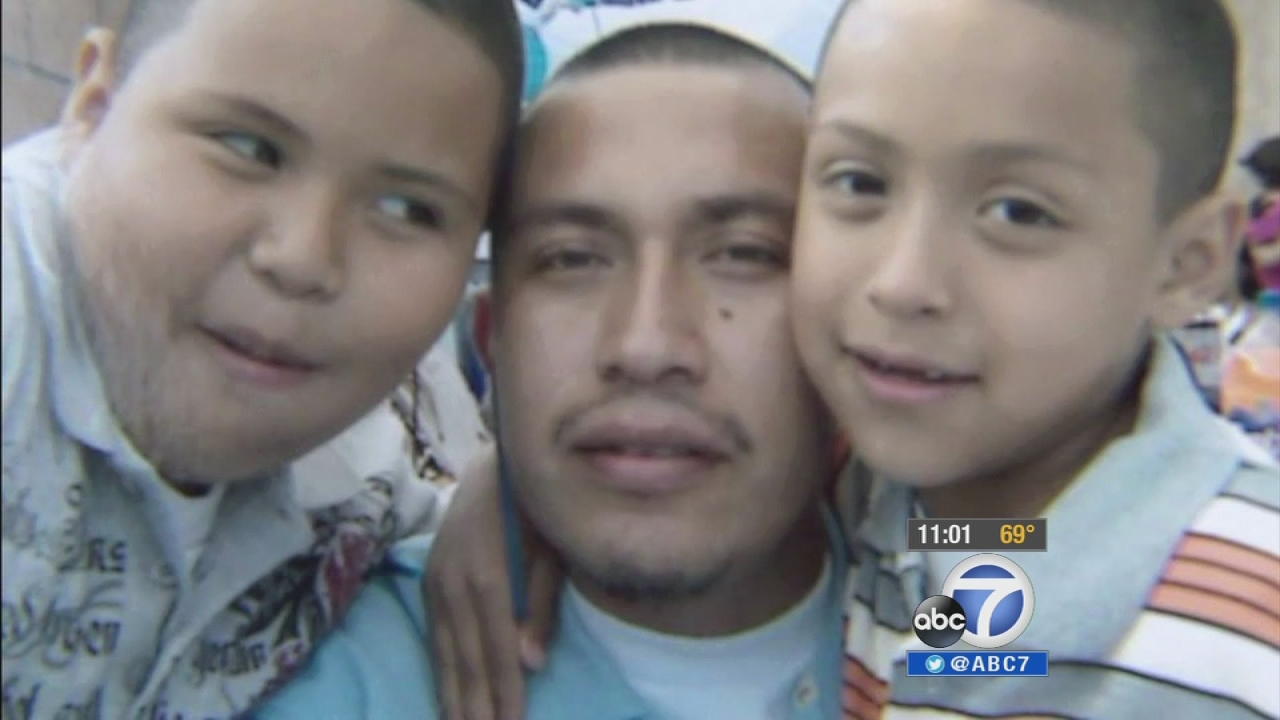 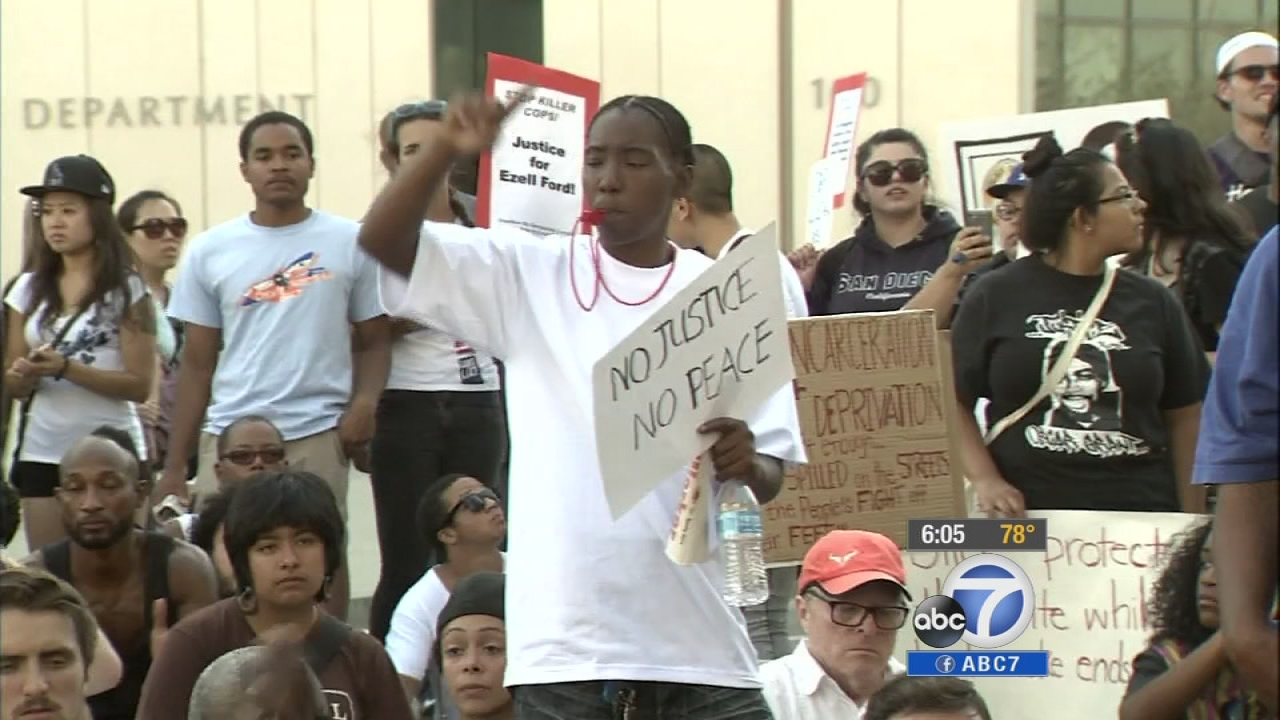