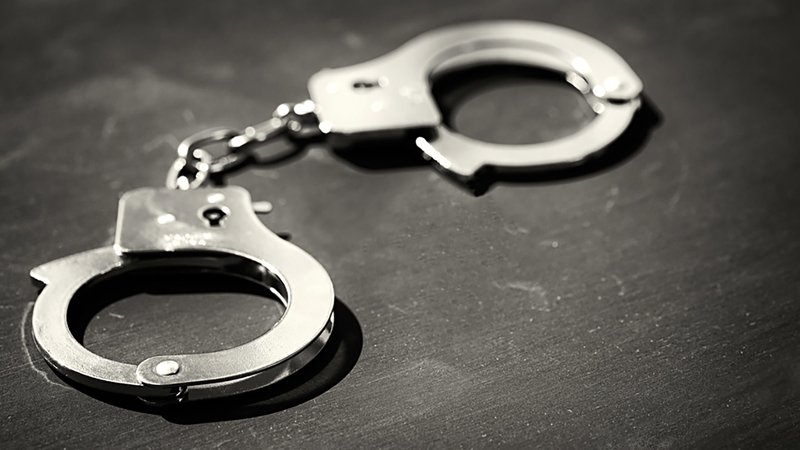 LOS ANGELES (KABC) -- A Los Angeles Police Department officer was arrested and is on home duty following a collision that may have been the result of driving under the influence.

Antonio Robles, a 26-year-old officer with the Pacific Division, was arrested early Thursday morning by the LAPD Internal Affairs Division, and later released.

Robles is suspected of driving under the influence and possibly leaving the scene of a traffic collision.

In a blanket statement released Thursday night, LAPD said the officer was assigned to home and stripped of his police powers while a personnel investigation takes place.