A Los Angeles Police Department officer charged with vehicular manslaughter while driving under the influence has pleaded not guilty.

LOS ANGELES (KABC) -- A Los Angeles Police Department officer charged with vehicular manslaughter while driving under the influence has pleaded not guilty.

Officer Edgar Verduzco was charged with vehicular manslaughter after authorities say he slammed into a family in September 2017. He was off-duty at the time.

The California Highway Patrol said on Sept. 26 around 10:15 p.m., Verduzco was driving his 2016 Chevrolet Camaro southbound on the 605 in Whittier along the HOV lane at a high speed. Maribel Davila, 52, of Riverside, her husband Mario, 60, and their 19-year-old son Oscar were traveling on the No. 1 lane in their 2014 Nissan ahead of Verduzco. All three members of the Davila family died in the wreck.

Investigators determined that Verduzco was driving under the influence of alcohol and traveling at excessive speeds when he struck the Davila family's Nissan from the rear. As a result of this impact, the Nissan was propelled forward into the center divider wall and became engulfed in flames. 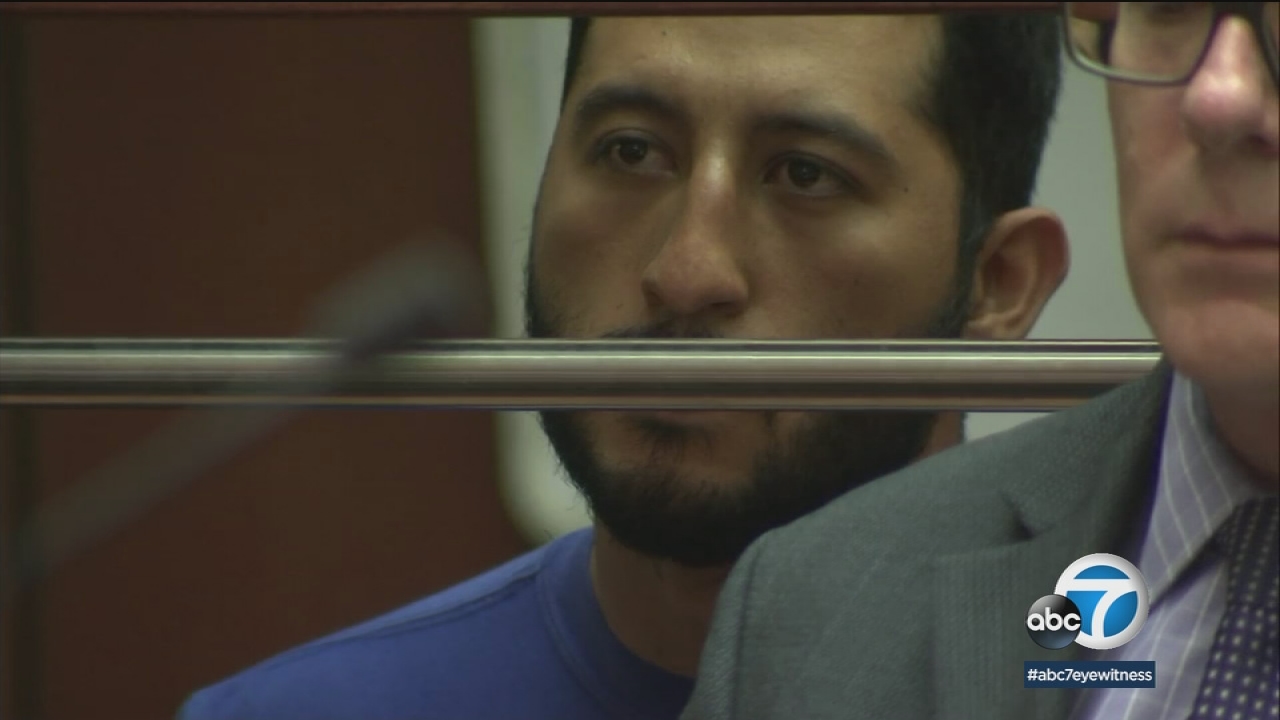