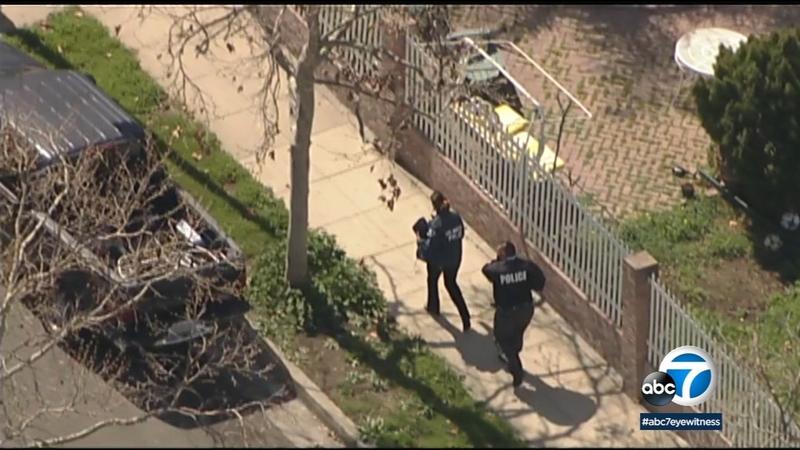 Police responded to an "officer needs help" call in the 3100 block of Pueblo Avenue shortly before 1:30 p.m. after an off-duty officer reported that the male civilian had been shot, a spokesperson for the Los Angeles Police Department said. Details about the circumstances that led to the shooting were not immediately disclosed.

The condition of the unidentified man was unknown. No officers were reported injured in the incident.

Firefighter-paramedics were sent to the location on a report of a shooting, but did not transport anyone to a hospital, the Los Angeles Fire Department said.