MONTEBELLO, Calif. (KABC) -- A 29-year-old man who was shot by police in Montebello after leading officers on a wild pursuit Monday has been charged with one count of carjacking, three counts of attempted carjacking and one count of fleeing a pursuing police officer's vehicle while driving recklessly, the Los Angeles County District Attorney's Office announced Wednesday.

The pursuit began around 5:40 p.m. in Boyle Heights Monday after officers attempted to talk to the suspect. Aaron Lorta drove away quickly, which led officers to believe the gray Toyota Camry he was traveling in may have been stolen. A chase then ensued.

Lorta hit at least four vehicles before crashing his vehicle and carjacking 22-year-old Elizabeth Yarahuan at gunpoint near Imperial Highway and Garfield Avenue in South Gate.

After carjacking Yarahuan, the suspect dangerously weaved in and out of traffic at high speeds on the 710 and 60 freeways. The chase ended near Via Campo and Garfield Avenue in Montebello after the suspect's vehicle got stuck between two cars in traffic.

Lorta got out and tried to carjack at least two other drivers, but police closed in on him and opened fire. As officers approached, they kicked away the suspect's gun.

The suspect's previous convictions include attempted robbery in 2013, assault and battery in 2010, disturbing the peace in 2008 and attempted grand theft in 2007.

Prosecutors are asking that bail be set as $615,000. If convicted as charged, Lorta faces up to 27 years, 10 months in state prison.

The investigation into the pursuit, carjacking and officer-involved shooting remains under investigation by the Los Angeles Police Department. 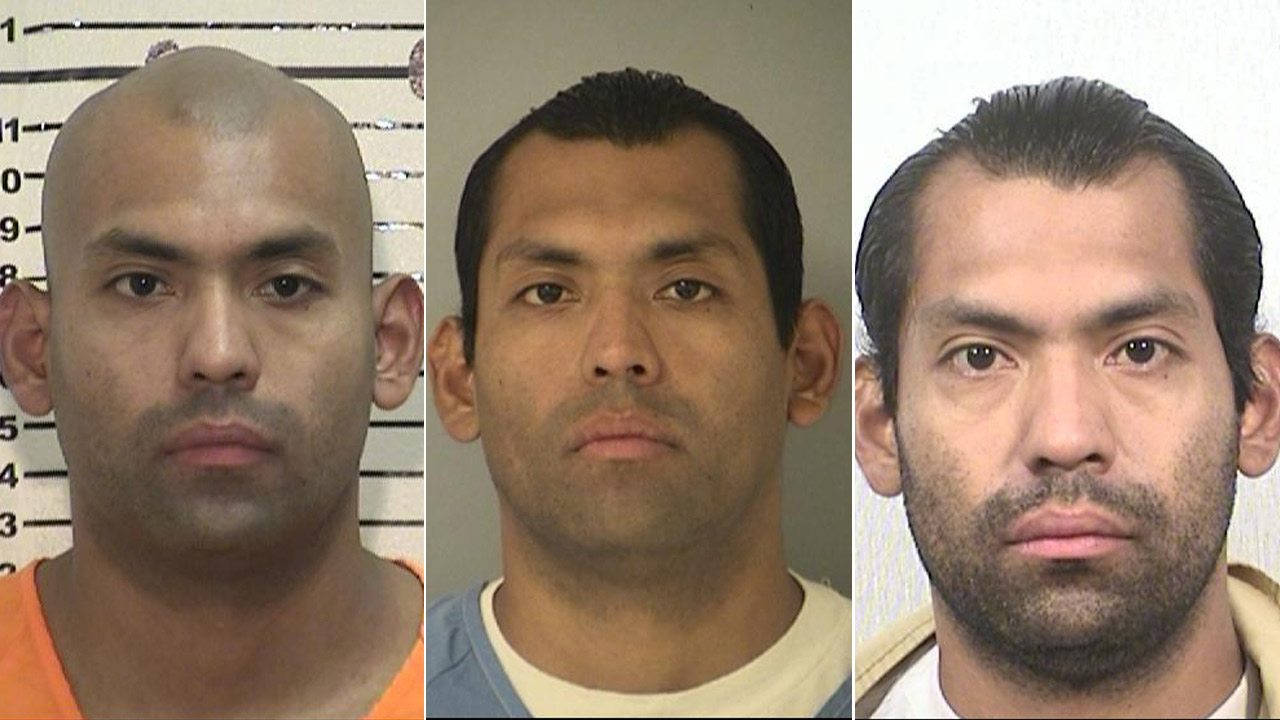 Chase suspect who was shot in Montebello identified 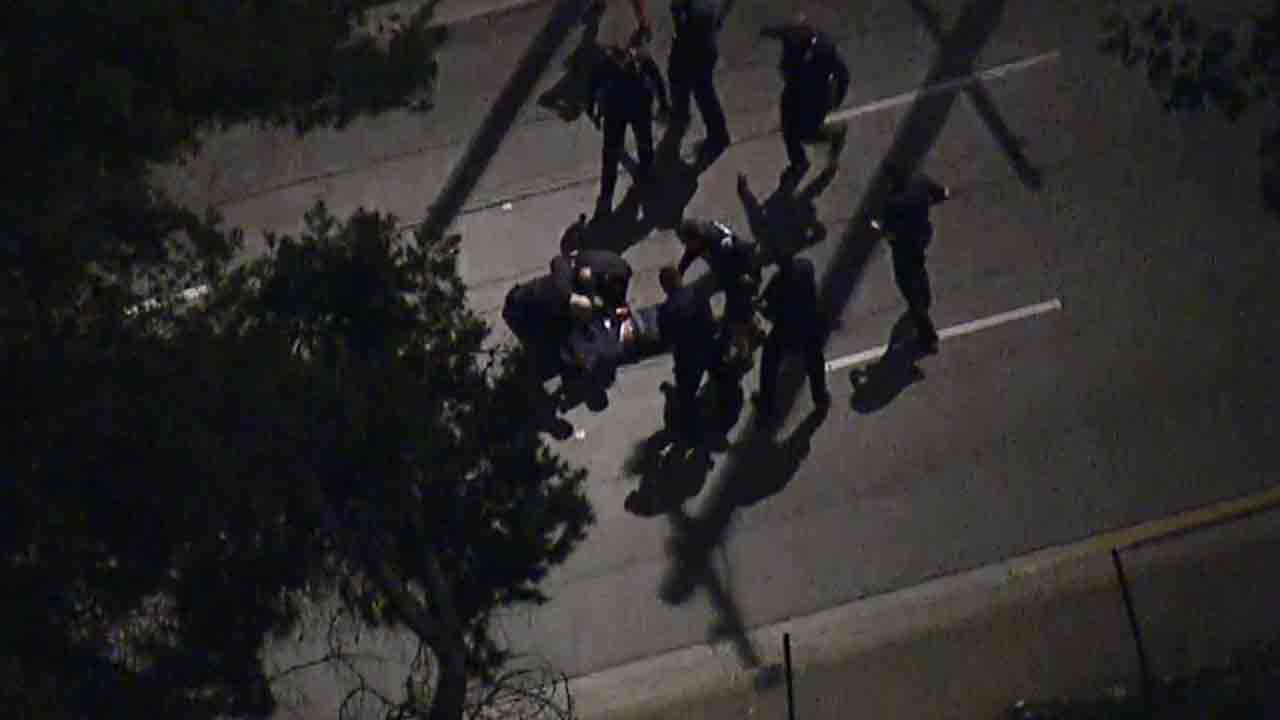 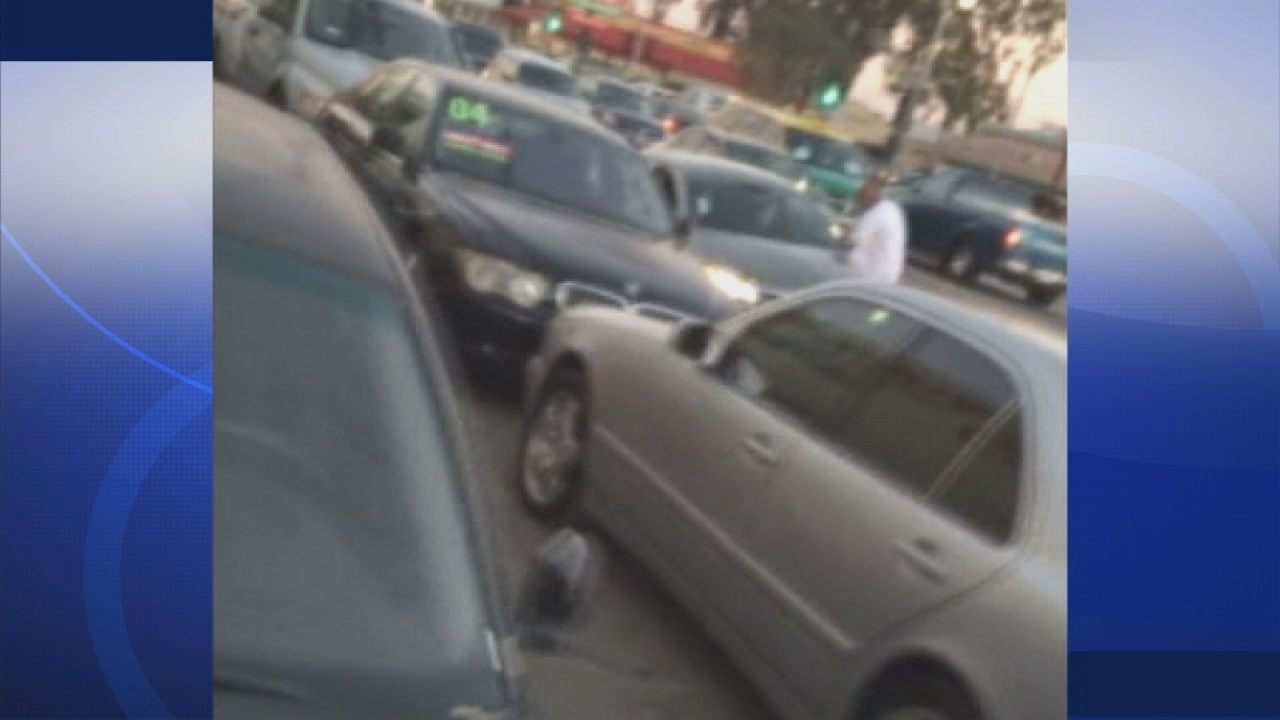 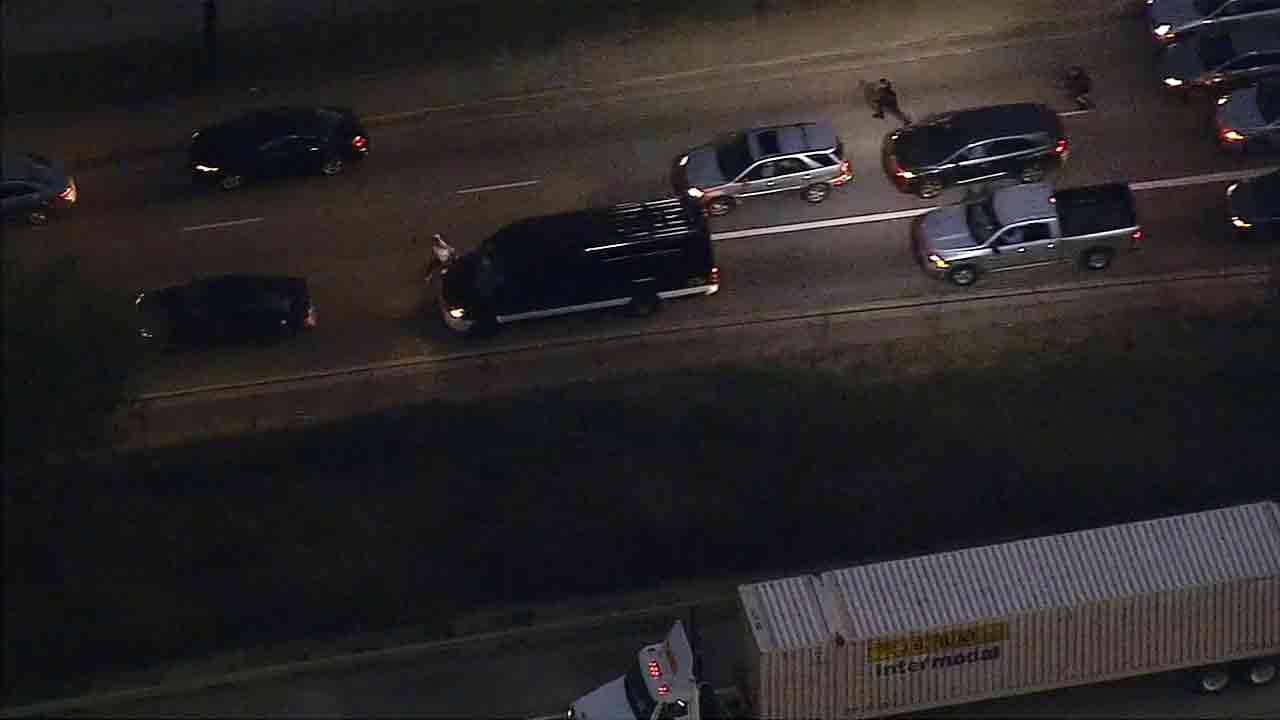