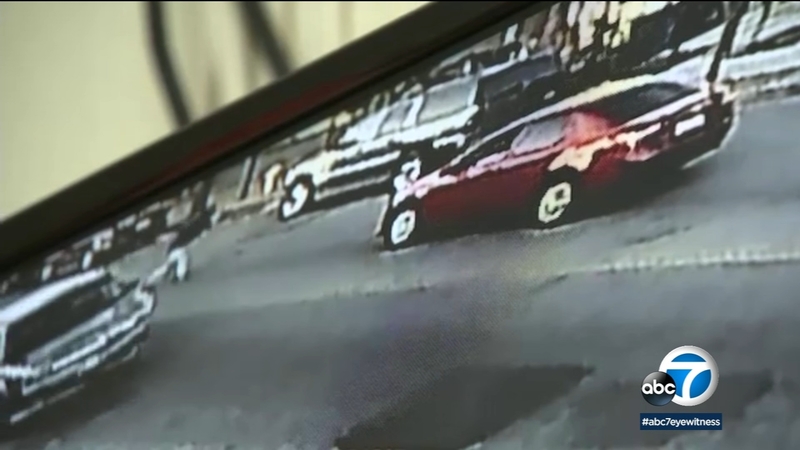 WATTS, LOS ANGELES (KABC) -- Los Angeles police released surveillance video in hopes it will help them catch a gunman who opened fire on a group of children in Watts.

The video shows two men walking across a street, and then running and shooting. Also clearly visible are flashes from the high-powered weapon.

The shooting happened about 7:40 p.m. Wednesday along Wilmington Avenue near 109th Street, about two blocks from the Watts Tower.

A 7-year-old boy was hit in the leg in the shooting, and is expected to be OK.