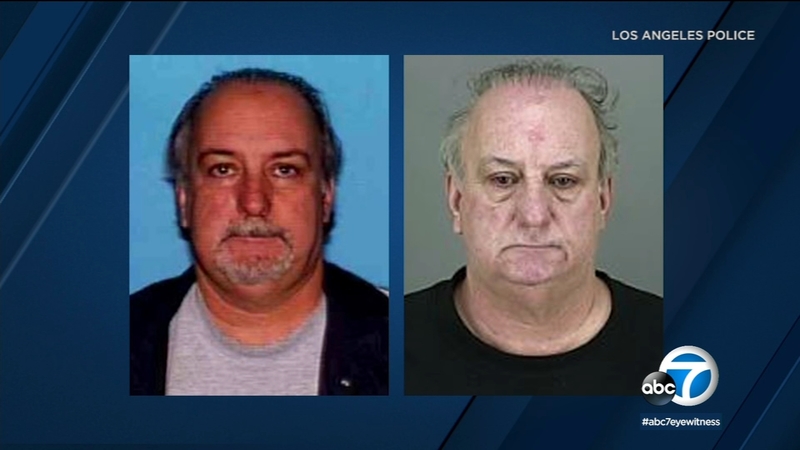 LOS ANGELES (KABC) -- Los Angeles police are searching for more potential victims of an alleged child predator who has been released without bail after he was arrested in Ohio.

The LAPD says Antonio Carlos Diaz was arrested Tuesday in Ohio on a L.A. County warrant and faces 14 felony counts of sexual assault against a minor that took place between 2008 and 2013.

LAPD says they have evidence that there may be more victims and want anyone with information to contact them.

Eyewitness News has reached out to the L.A. County District Attorney's Office, regarding if the prosecutor asked the judge for bail in the case.

A spokesperson for L.A. County D.A. George Gascon's transition team said the suspect is in Ohio and despite the prosecutor's repeated attempts to ensure Diaz would not be released, the Ohio court reduced his bail amount to $0.

They issued the following statement:

"This case does not fall within the DA's no bail policy. The Deputy DA requested a delay in proceedings to adequately notify the victims. The court declined and enabled the defendant's attorney to appear on his behalf without him present, over the people's objection.

"In spite of the Deputy DA's repeated attempts to ensure the defendant would not be released, the court reduced the bail amount to $0, enabling the defendant to be released in Ohio. The DA is concerned that the court allowed a defendant accused of serious offenses to be released with a mere promise to return, especially when they are thousands of miles away."