LOS ANGELES (KABC) -- At least two people were killed and three others wounded in three separate shootings across South Los Angeles and Compton within a span of a few hours, sheriff's deputes said Sunday. Two of the shootings were within blocks of each other.

Three people were shot near East 79th Street and North Central Avenue at about 9:15 p.m. in South Los Angeles Saturday. Two victims were hospitalized in critical condition, and the third victim was listed in stable condition.

The second shooting occurred in the 100 block of East Indigo Street in Compton about an hour later. A 25-year-old man was approached by four men and fatally shot in the upper torso, according to the Los Angeles County Sheriff's Department.

The victim ran toward the area of Myrrh Street and Willowbrook Avenue, where he collapsed. He was pronounced dead at the scene by emergency personnel.

Then, a man in his late 20s to early 30s was shot and killed in an alley at East 71st Street and North Central Avenue at about 12:35 a.m. Sunday, just blocks away from the first triple shooting.

Witnesses told sheriff's deputies the victim was walking southbound through the alley when an armed suspect got out of a vehicle and shot the victim in the chest.

So far, there's no evidence linking the three shootings. Investigators were working to determine if the incidents were gang-related, and no arrests have been made in any of the cases.

A major effort is currently underway to try and curb a recent burst of deadly street violence on the streets of South L.A. A total of 39 people were murdered across L.A. in August, marking the deadliest month in the city in eight years, authorities said.

Anyone with additional information on these shootings was urged to contact the Los Angeles County Sheriff's Department at (323) 890-5500. 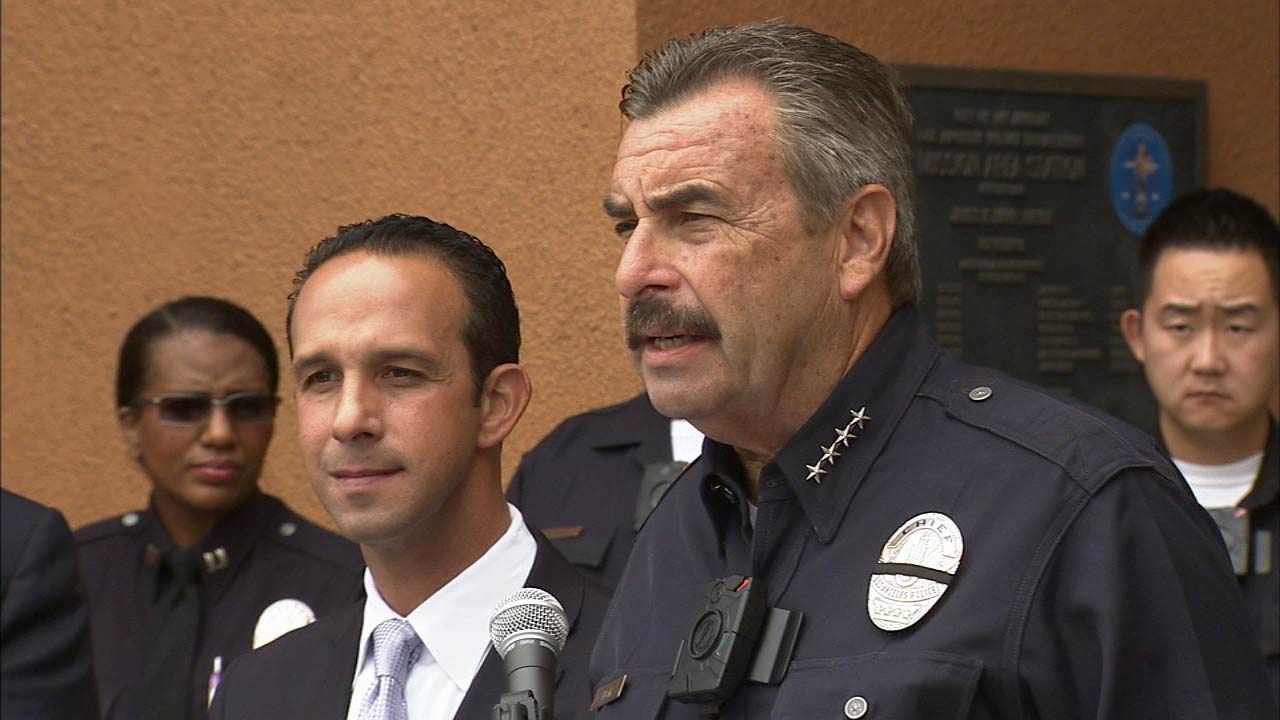 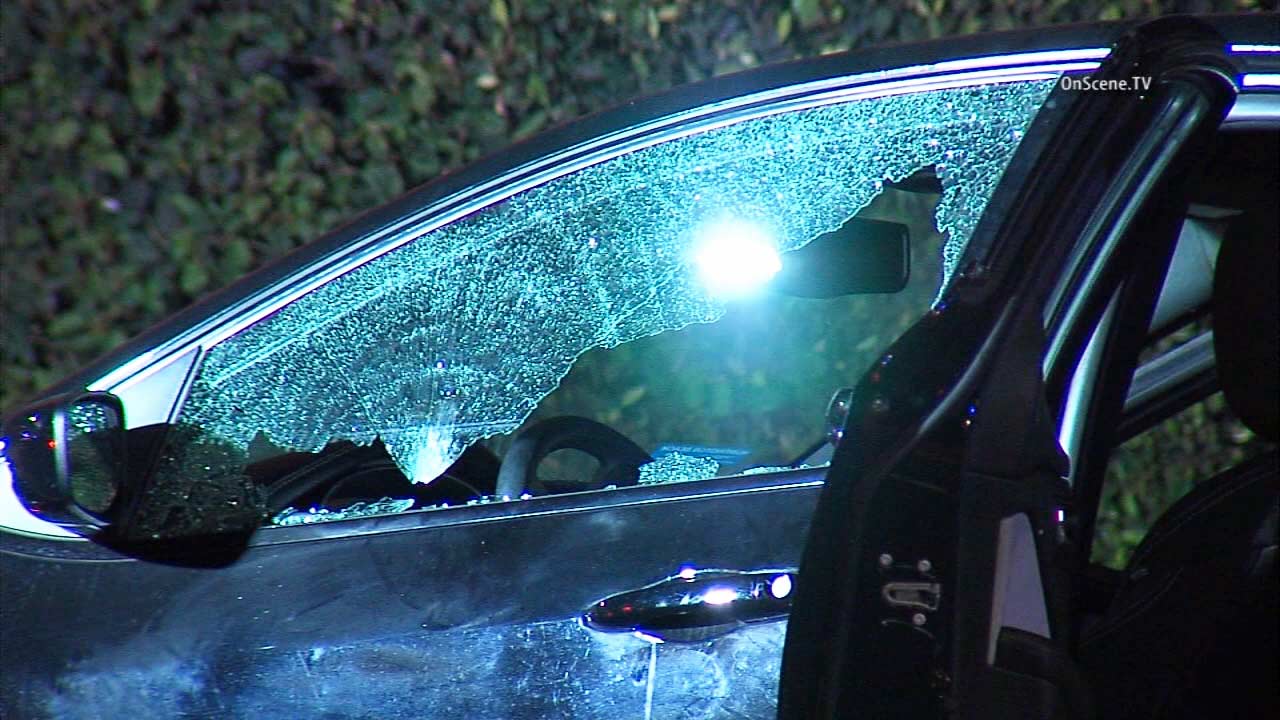 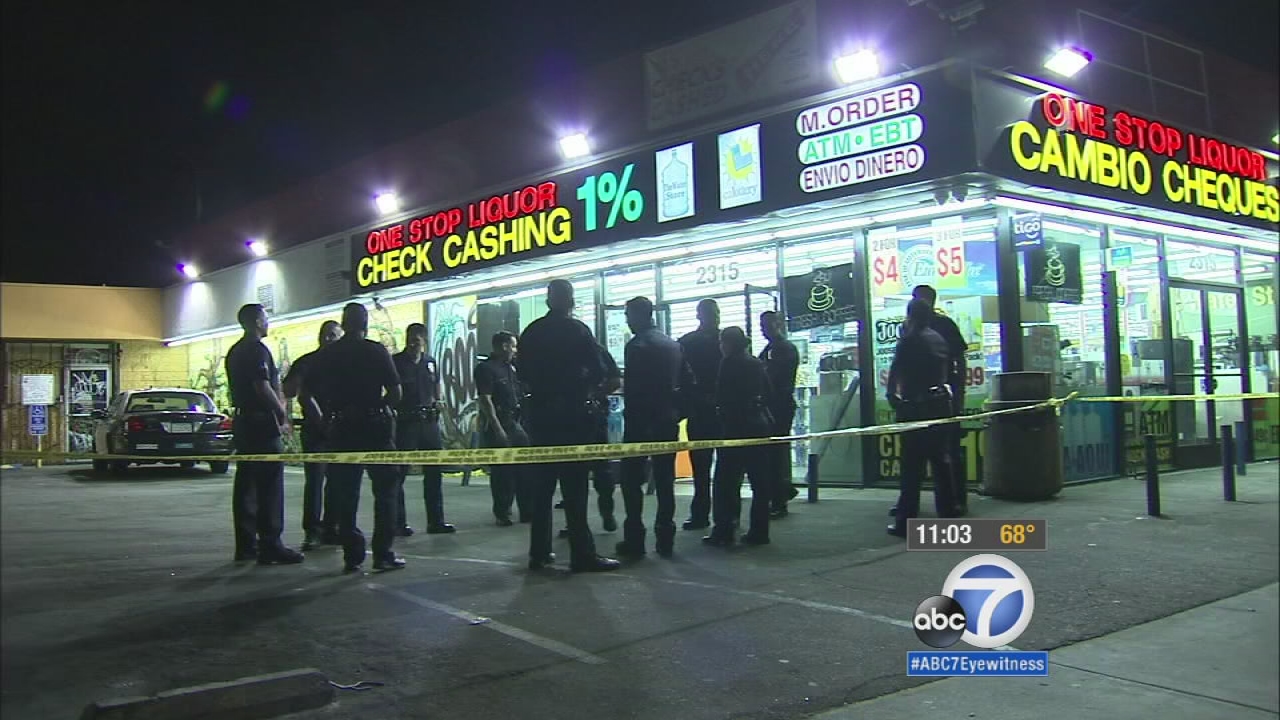 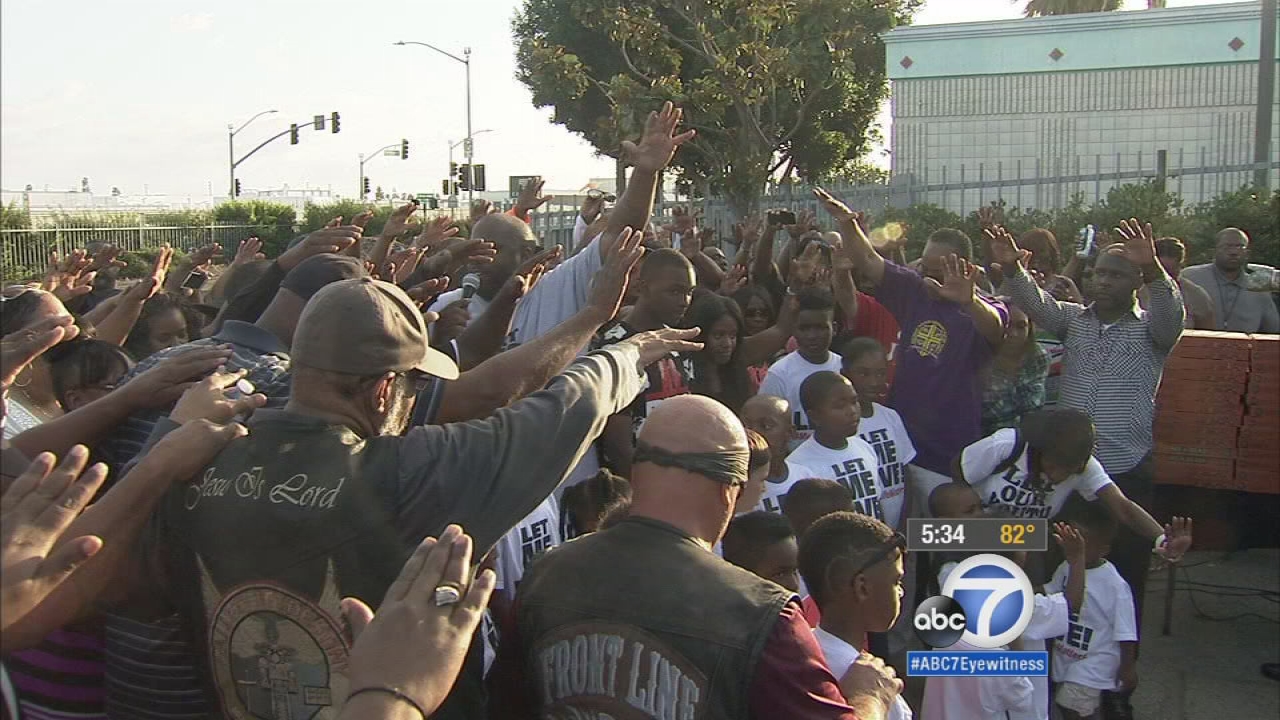 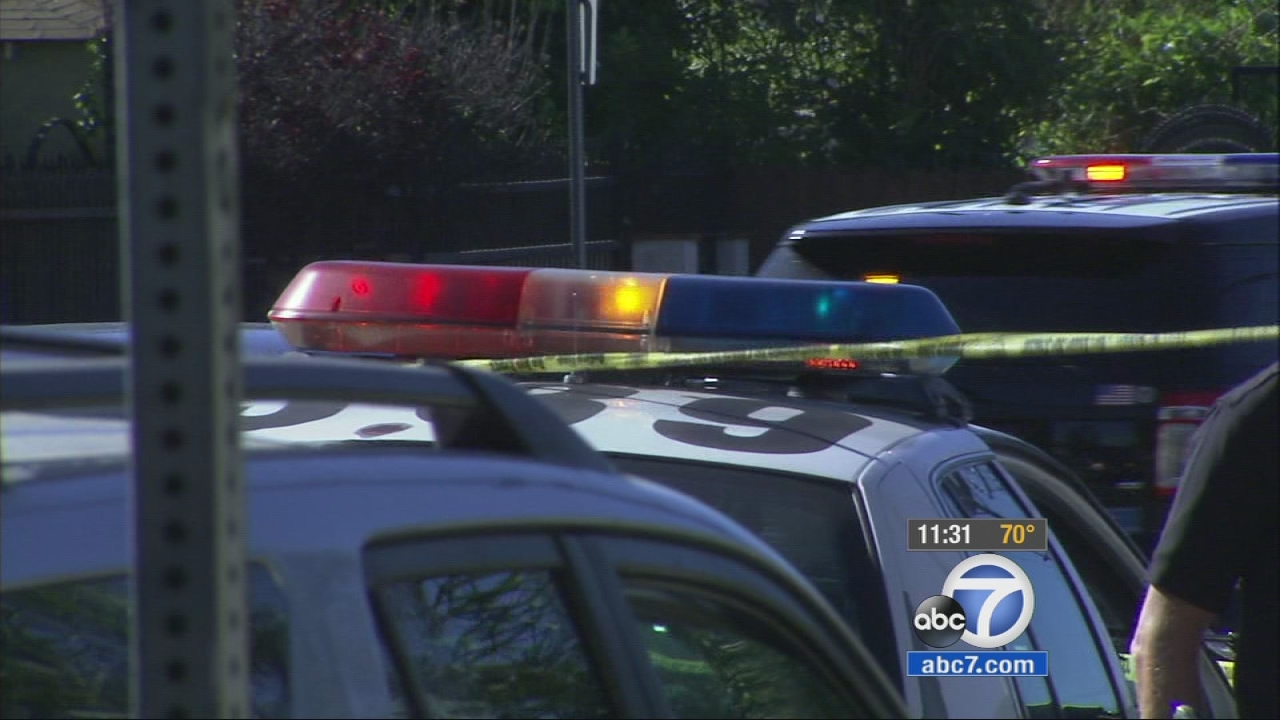