LAPD was ill-prepared in its handling of 2020 protests against police brutality, reports say 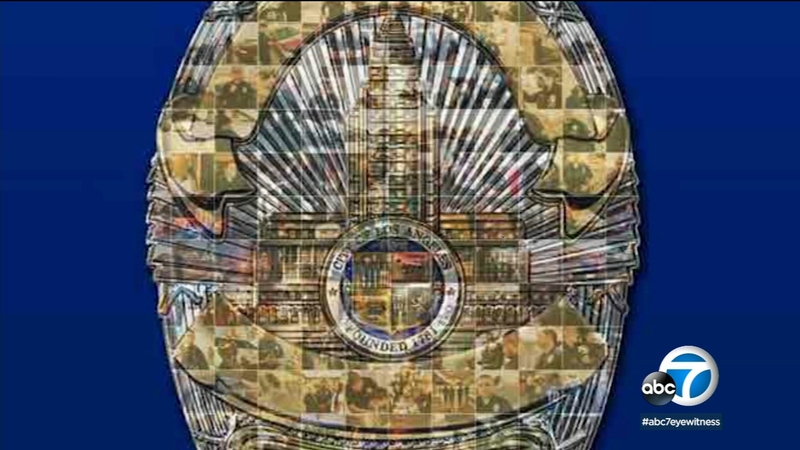 LAPD was ill-prepared in handling of 2020 protests, reports say

LOS ANGELES (KABC) -- An overarching message from three reports on the Los Angeles Police Department's handling of protests nearly one year ago is the department and its officers were not properly trained or prepared - from planning to the use of less-lethal weapons officers fired, which injured several demonstrators.

"I believe each of these reports identify the critical role of ongoing and persistent training," LAPD Chief Michel Moore said to the L.A. Police Commission.

"You have to have that capacity to really learn and adjust," said L.A. Police Commissioner Dale Bonner. "A lot of what's being discussed today is long-term policy changes, things that will take a long time."

The latest reports include an internal LAPD review and another by the National Police Foundation. Some highlighted the influence of small groups responsible for vandalism, as well as criticism of the LAPD at the height of the protests on May 30 and at later demonstrations.

L.A.'s top law enforcement officials said they are ready to call on the National Guard for help as they brace for protests over the upcoming verdict in the trial of former officer Derek Chauvin, charged in the death of George Floyd.

"When the LAPD was deployed to Pan Pacific area in full gear in batons and the helmets and protective gear, that sends a signal to those who are protesting that the police are prepared, not only for engagement but they are going to engage," said Rev. Jeffrey Brown.

"We protest every week at 3 o'clock across from the PPL and in front of the ACLU. It is always peaceful, because we know what we're doing," said Akili, an organizer with Black Lives Matter Los Angeles.

"Very much like the reports that we saw after the Watts uprising and rebellion, after the 1992 uprising, after the May 1 uprising after the 2014 Ferguson response here in L.A," he said. "There's this pattern: uprising, surprise, what are we going to do? More training."

He also stressed the need for a meaningful opportunity for the public to participate in conversations about the reports and the recommendations.

Tension between police and the public it serves is an issue in Southern California and nationwide. The Los Angeles Police Department has found a way to address it and build trust within the community.