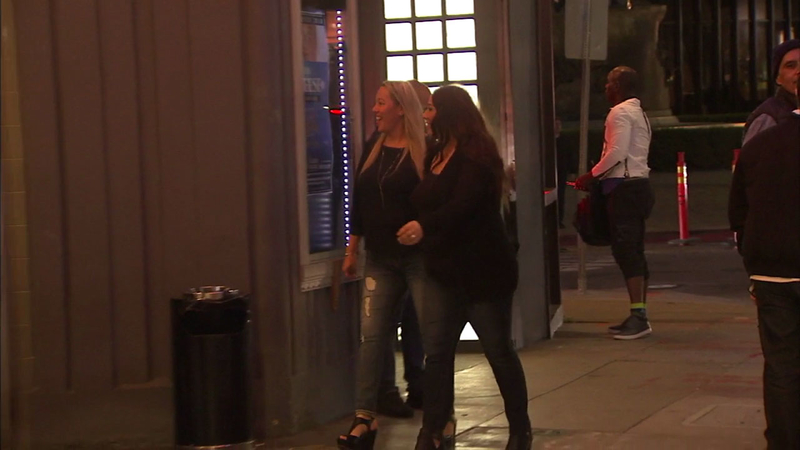 "It's in a small venue indoors and we just thought that it would be a good concert to go to and be able to heal," Jasara Requejo said.

The physical wounds are easy to spot. Requejo is set for more surgery on the shrapnel in her arm, but she and Kendra Hobbs said it's the mental and emotional scars from that horrific night when the gunfire erupted that run deep.

"Crowd atmosphere and then also now knowing our exits and just a plan in place as to what we're going to do, which we wouldn't have thought of before," Requejo said.

"It was good news to us because I think we kind of all felt that there was more pieces to the puzzle that were kind of being put together," Requejo said.

It may be a new arrest, but it doesn't offer new leads on a possible motive.

While Requejo and Hobbs still struggle with the how and why - they are now focused on their future.

"The hope is definitely being someone new because our new normal is starting to form four months later. So we're trying. We need to have that part of us back," Hobbs said.