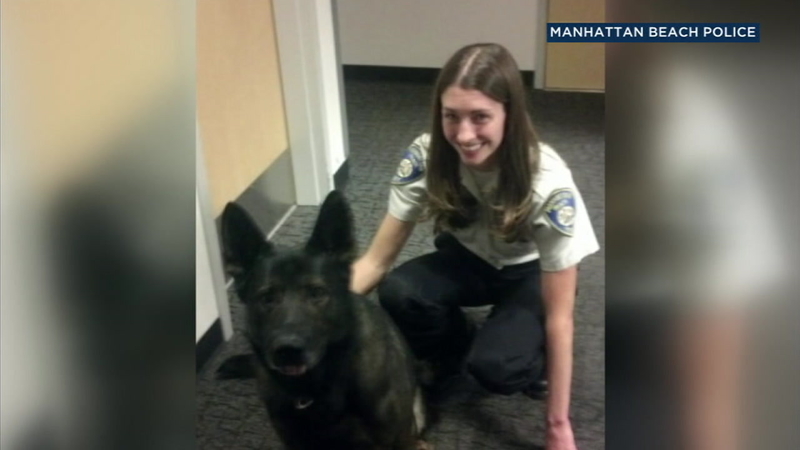 He was told there was a mass shooting - and four members of his department were there.

"You try to maintain your professionalism as much as you can but this one hit home," Abell said.

Rachel Parker, a records technician who often worked the department's front desk, was among the 58 people killed.

Abell was involved in her hiring at the department 10 years earlier.

Still today, he says, he can recall her bright smile and bubbly personality.

As we reach the one-year anniversary, Rachel Parker is being remembered in Las Vegas by a girl she never met.

Six-year old Teresa Ann Babcock participated in the Vegas Strong memorial run Sunday morning. She ran through the finish line carrying a flag in honor of Parker and the Manhattan Beach police department.

Back home, Abell says the past year hasn't been easy for the three other employees who were at the concert with Rachel - including two who were by her side all the way to the hospital.

The events of that day are still raw in their minds, he says. There is some solace is seeing how much support the department has received from the community.