Las Vegas residents line up to donate blood after shooting 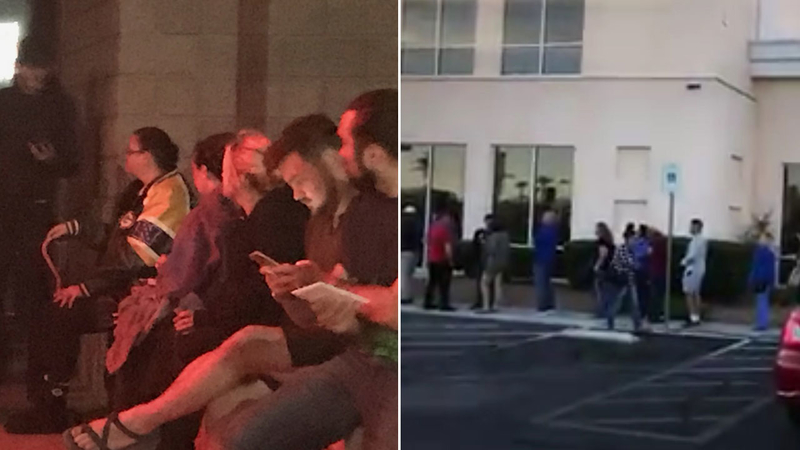 Photos posted on social media show groups of people waiting in line to get into the United Blood Services.

According to Access Vegas, some arrived even before the doors opened.

Once the doors opened, the line continued to grow.

"The line to donate blood is out the door at United Blood Service. People have been here all night waiting for it to open," KTNV reporter Yasmeen Hassan tweeted. 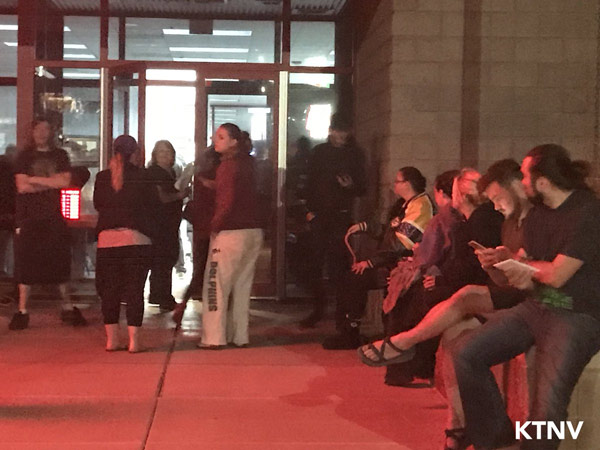 Once inside the United Blood Services building, people waited their turn to donate blood.

"#VegasStrong out in force to support those in need after the horrific action last night! Come out and help anyway you can. #DonateBlood," Michael Su tweeted.

Shanda Maloney tweeted photos of the donors saying, "Thank you #Vegas for coming together."

The Las Vegas Metropolitan Police Department is telling those who would like to donate blood to the injured to visit the Labor Health & Welfare Clinic.

If you would like to donate blood for the injured victims of the Strip shooting visit the Labor Health & Welfare Clinic, 7135 W. Sahara.