Sisters of Marilou Danley, girlfriend of Stephen Paddock: 'He sent her away' to plan 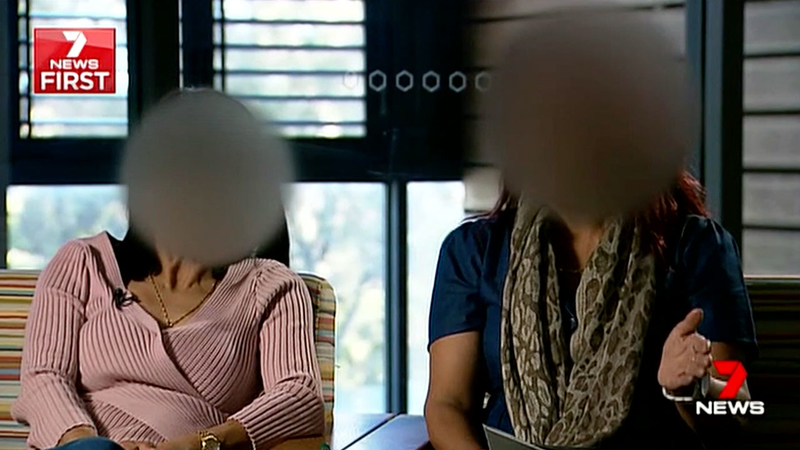 Sisters: Marilou Danley was sent away by Vegas shooter

As Marilou Danley, the girlfriend of suspected Las Vegas shooter Stephen Paddock, arrives in the U.S. for questioning, her sisters are speaking out, saying that Paddock made sure she was out of the picture as he planned.

"I know that she don't know anything as well, like us," one sister said through tears. "She was sent away so that she will be not there to interfere with what he's planning."

Danley's two sisters spoke to 7 News Australia and had their faces blurred. They said Danley is a good person.

"Marilou Danley is my sister. She is a good person and gentle soul. A mother, a grandmother, a sister, a friend," said one sister.

They said that Danley, who is Australian, had arrived in the Philippines more than a week before the shooting. She is believed to have been visiting family. While she was there, Paddock wired $100,000 to an account under her name.

They expressed gratitude that she is alive but said that doesn't make up for what happened.

"He sent her away, so that he can plan what he's planning without interruptions," one sister said. "In that sense, I thank him for sparing my sister's life. But that won't be able to compensate the 59 people's lives."

The sisters believe their sister might have information that can help the investigation. Paddock died the night he is suspected of killing dozens and injuring hundreds.

"No one can put the puzzles together. No one. Except Marilou," one sister said. "Because Steve is not here to talk anymore. Only Marilou can maybe help."

Danley, who 7 News reports moved to the U.S. in 1989, landed at Los Angeles International Airport late Tuesday and was met by federal agents. The 62-year-old was a live-in girlfriend of Paddock. She is considered a "person of interest" in the case but police have not named her as a suspect.