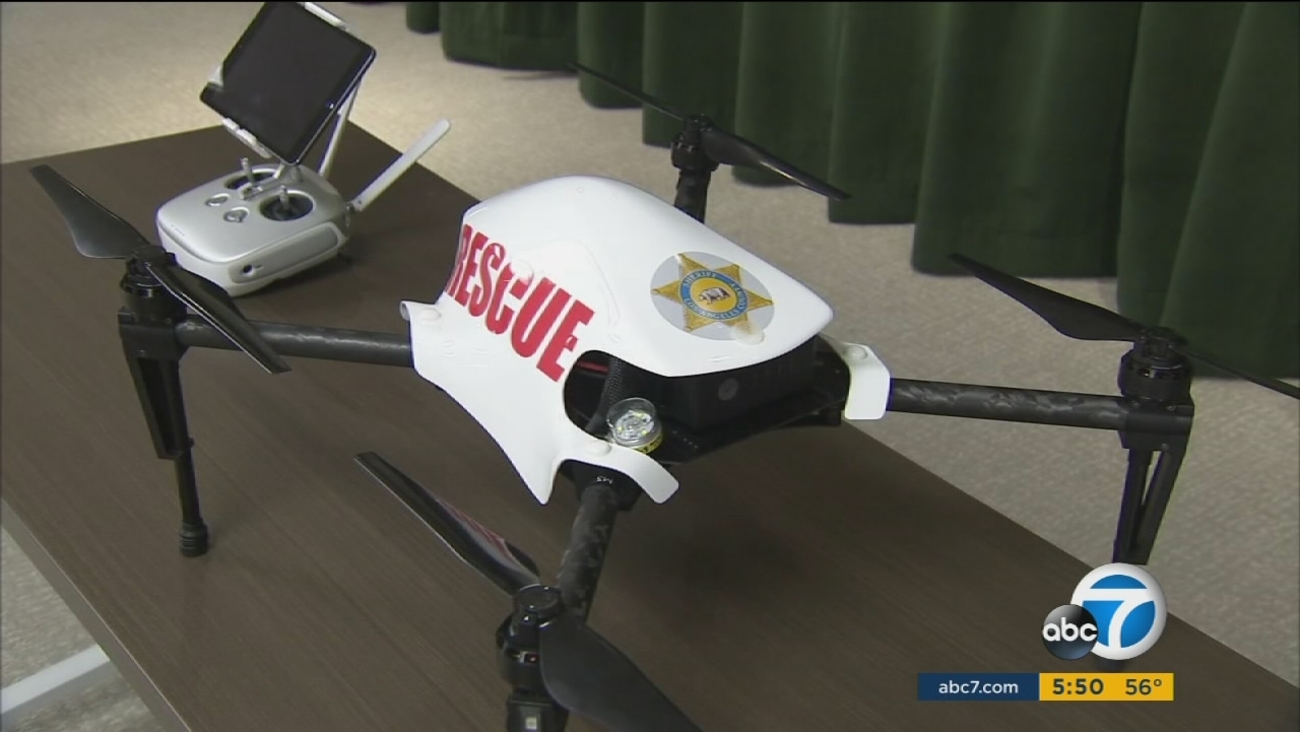 The Civilian Oversight Commission overseeing the department voted on Thursday to ask the LASD to stop using the devices.

"As sheriff, I have the responsibility to ensure the safety of more than 10 million residents. This responsibility includes using whatever tools necessary and available that can save the life of a human being," McDonnell said in part in a written statement.

He added that since the launch in January, a drone has been used five times for critical incidents like search-and-rescue missions and the search for victims of a shooting.