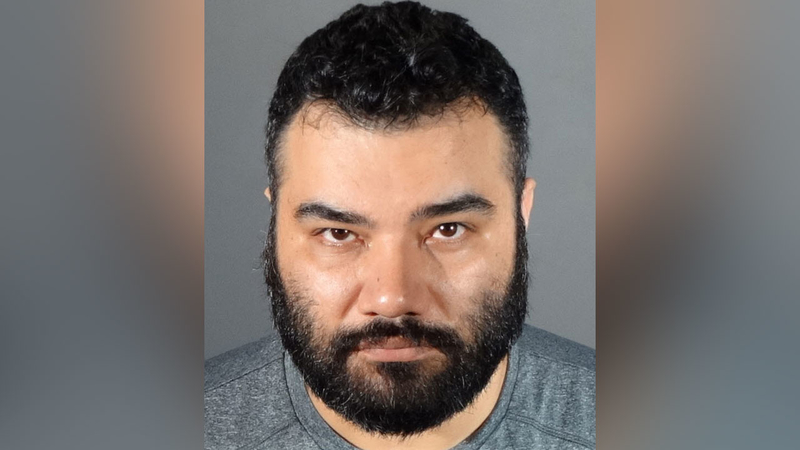 GARDENA, Calif. (KABC) -- A Gardena school employee has been arrested and charged with molesting four students at Amestoy Elementary School.

Daniel Ayon was a supervisor for "Beyond the Bell," a Los Angeles Unified School District before and after school program.

He is accused of sexually abusing four boys ages 10 and 11 over the last year at the school. Ayon pleaded not guilty to six felony charges on Thursday. His bail was set at $3 million.

Ayon faces a possible maximum sentence of 140 years to life in state prison if convicted as charged.

LAUSD issued a statement saying the district learned about Ayon's arrest through the Gardena Police Department. Authorities said the employee was removed from the school site when the allegations were made in April.

"The safety and well-being of our students remain our top priority," LAUSD's statement reads. "While we understand there's a presumption of innocence until proven guilty, any allegations of misconduct are extremely upsetting, and we take them very seriously."

LAUSD officials said they are fully cooperating with the police investigation.