Paul Ciancia was sentenced to life in prison plus 60 years after he pleaded guilty to opening fire at LAX, killing a TSA officer and injuring three other people.

LOS ANGELES (KABC) -- A gunman who opened fire inside the Los Angeles International Airport in 2013, killing a TSA officer and wounding three others, was sentenced to life in prison plus 60 years on Monday.

Paul Ciancia, 26, pleaded guilty back in September to 11 felony counts in federal court, including murder and attempted murder, in the shooting that killed TSA Officer Gerardo Hernandez on Nov. 1, 2013.

"The TSA agents were targeted because of the uniform they wore and because they were doing their job that day," federal prosecutor Eileen Decker said on Monday.

Ciancia, of Sun Valley, accepted a plea deal that would spare him the death penalty. He will not be eligible for parole, according to officials.

Hernandez, a father of two, was the first TSA officer killed in the line of duty. Speer, Grigsby and Ludmer suffered serious injuries in the shooting.

"This is a man who has no remorse evidently. He just had smiles, smirks on his face throughout the whole thing. You would think that after three years he'd have a little remorse," Speers, who was shot in the back and arm, said outside the courthouse on Monday.

"Today, justice was done on behalf of fallen TSA Officer Gerardo Hernandez, his wounded colleagues, and all those who were terrorized by the wanton violence perpetrated by this defendant," Attorney General Loretta E. Lynch said in a written statement.

Prosecutors said the unemployed motorcycle mechanic originally from New Jersey showed no remorse for the killing.

"Justice has been served to Paul Ciancia, and my hope is that his life sentence brings some measure of peace and healing to Officer Hernandez's family and all whose lives he touched as a father, husband, friend, and protector," Los Angeles Mayor Eric Garcetti said in a written statement. 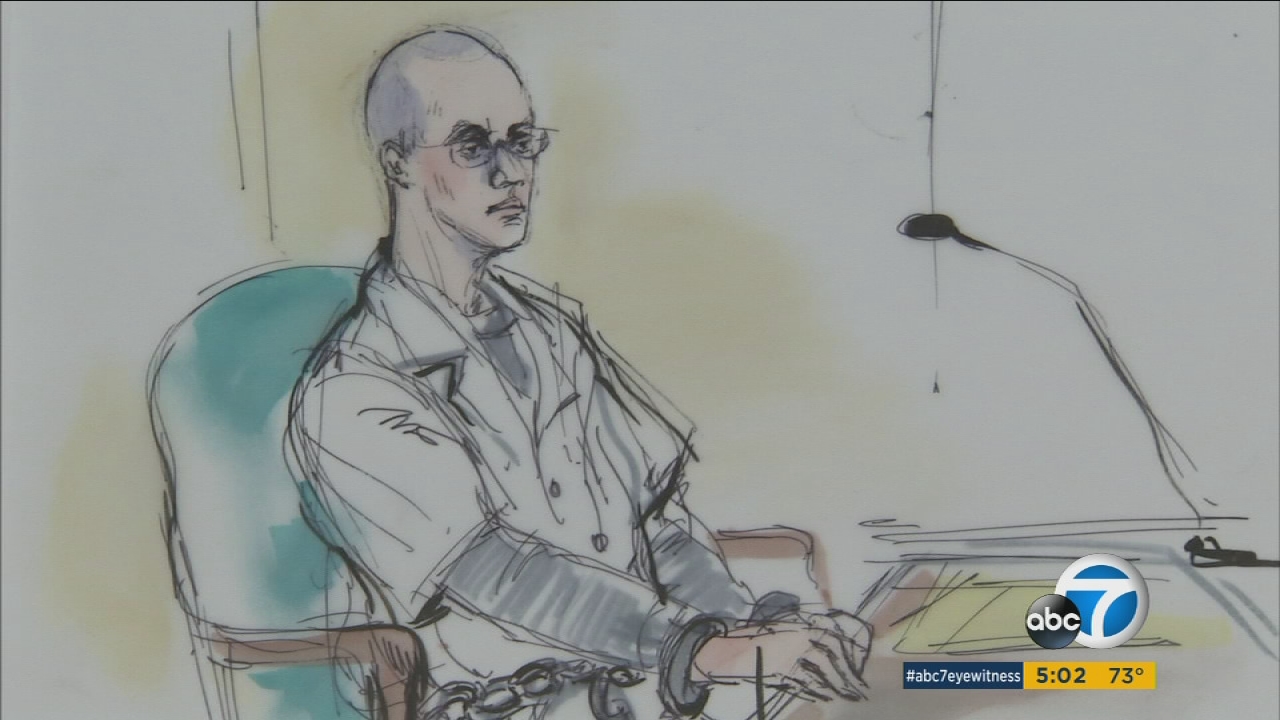 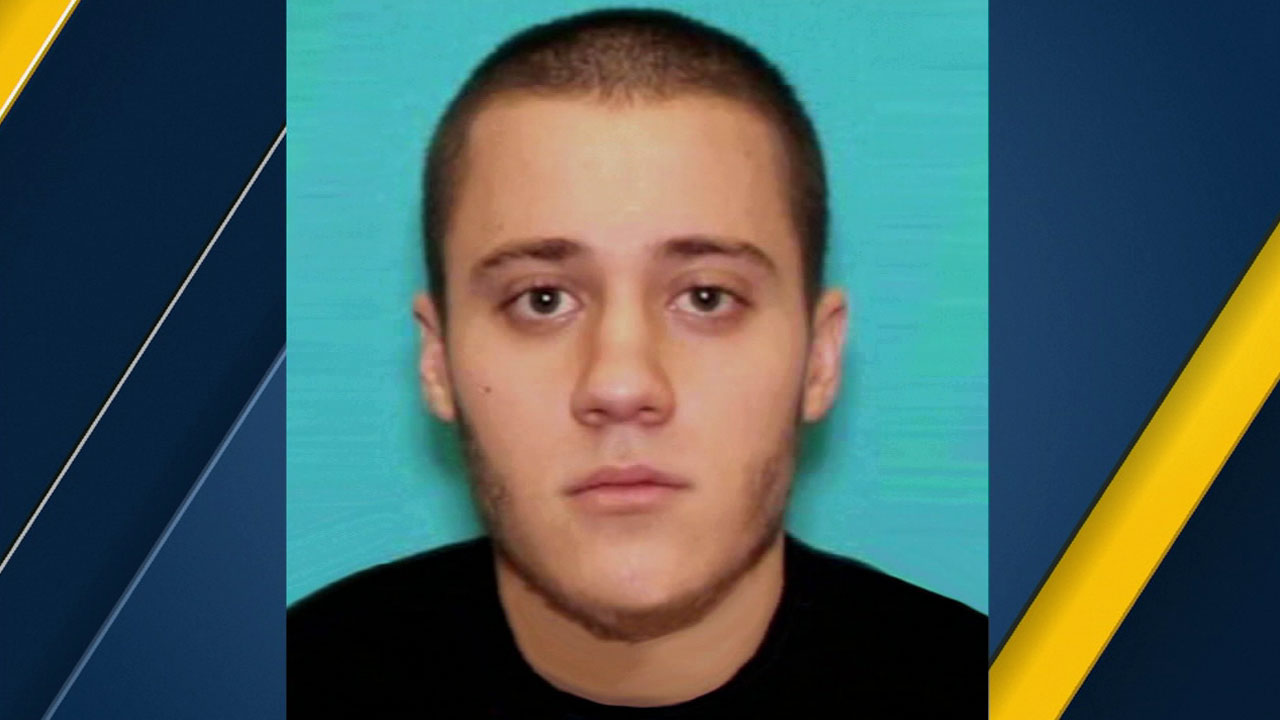