Unattended bags prompted suspicious package probes at LAX on Wednesday, creating chaos on what's already expected to be one of the busiest travel days of the holiday season.

Authorities initially reported unspecified police activity at terminals 6 and 7 around 9:45 a.m. Shortly thereafter, Los Angeles Airport police said on Twitter that an "incident" at terminal 6 had been cleared, and the area was secure.

As for terminal 7, airport officials said a suspicious item was found on a curb, and the terminal's screening area was briefly closed shortly after 10 a.m.

Around the same time, an attended bag was reported at terminal 5 near gate 52.

An LAPD bomb squad arrived and cleared the scene at terminal 7 at around 10:30 a.m.

Airport police told Eyewitness News that all three incidents were because of left behind bags.

Officials advised passengers traveling out of terminals 5, 6 or 7 to contact their airlines for information on possible flight delays.

A record 4.3 million travelers are expected to go through LAX during the holiday season, with Wednesday being one of the busiest days, airport officials said. 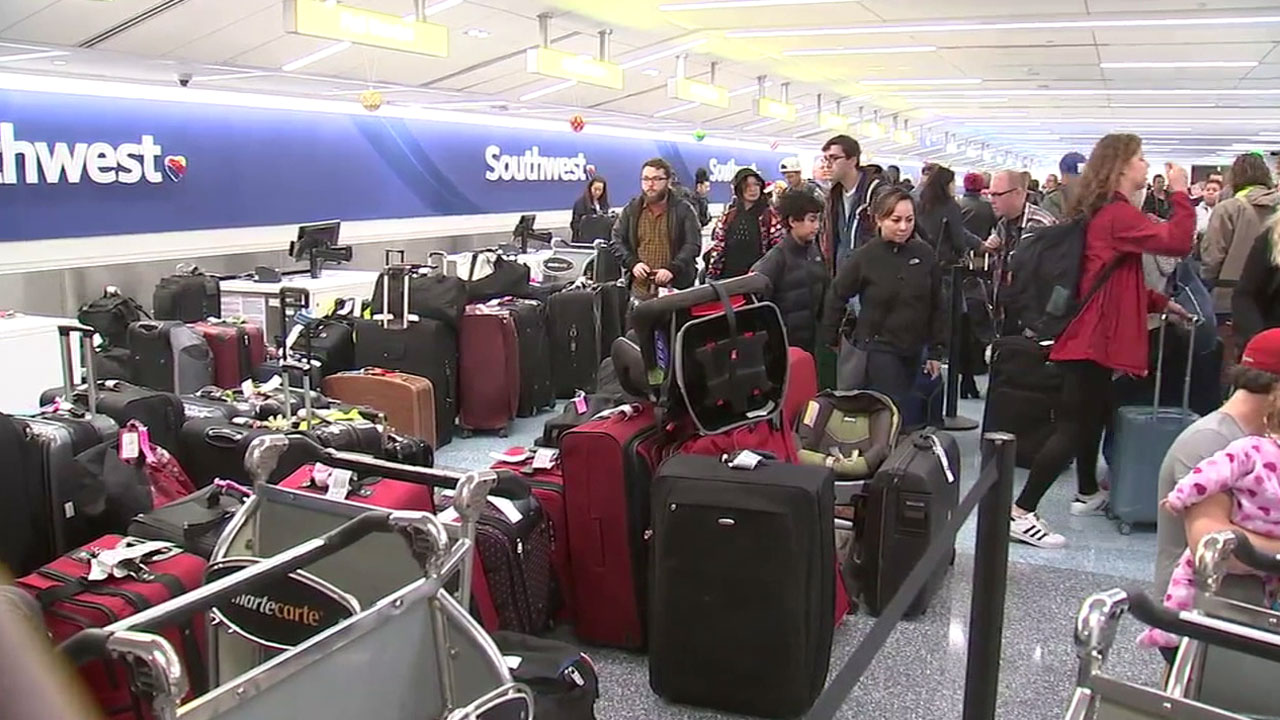