Residents in the Hollywood area now have a new affordable way to get to and from the Los Angeles International Airport.

HOLLYWOOD, LOS ANGELES (KABC) -- Residents in the Hollywood area now have a new affordable way to get to and from the Los Angeles International Airport.

Beginning Wednesday, a FlyAway bus service will operate on the south side of Hollywood Boulevard, just east of Argyle Avenue. The bus is scheduled to be available 15 minutes after each hour between 5:15 a.m. to 10:15 p.m. daily, including weekends and holidays. The stop is located just down the street from a Metro Red Line station.

"We think this will be great for international passengers visiting LA to have a bus that's going directly to what they think about Los Angeles, which is Hollywood," said Gina Marie Lindsey, executive director of Los Angeles World Airports.

The fare is $8 a ride, and children five and under will ride for free.

"I think it will save a lot of people money," said Los Feliz resident Mirna Carbajal. "They don't have to spend $45 on a cab."

More than 100,000 people are expected to take the Hollywood FlyAway during the first year, according to airport officials. There is no designated parking area at this time for FlyAway bus riders in Hollywood. 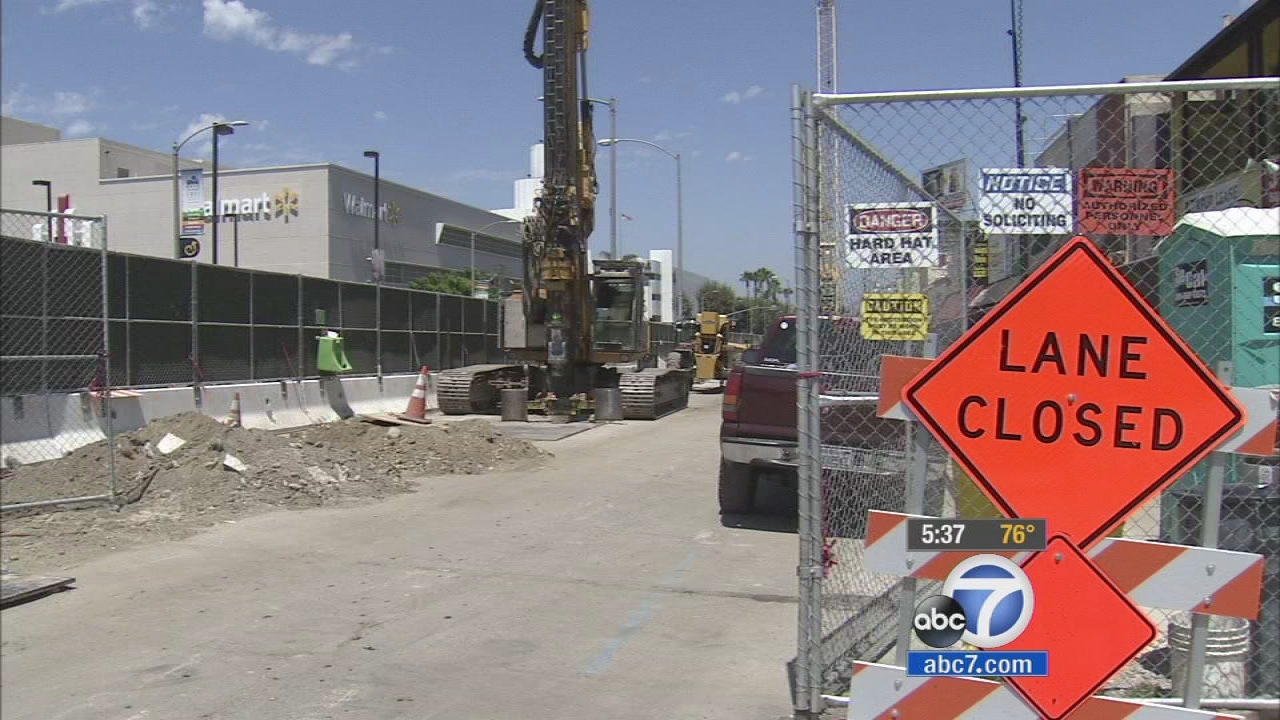 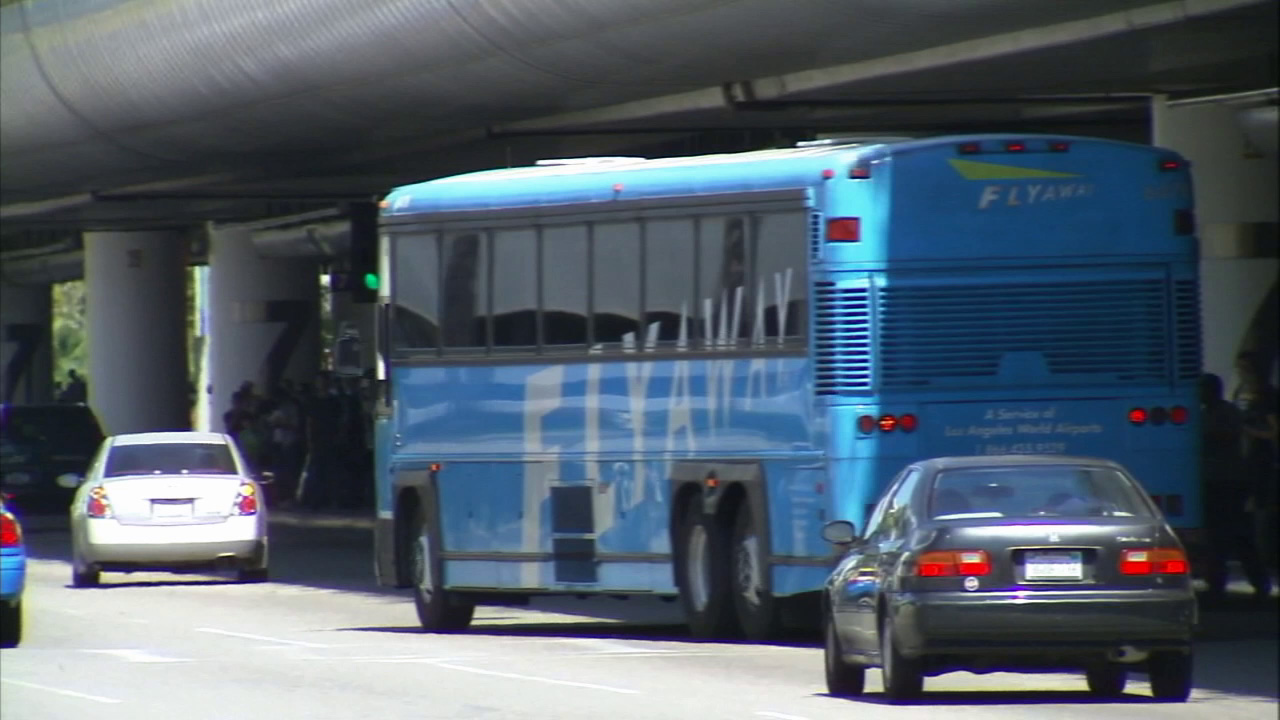 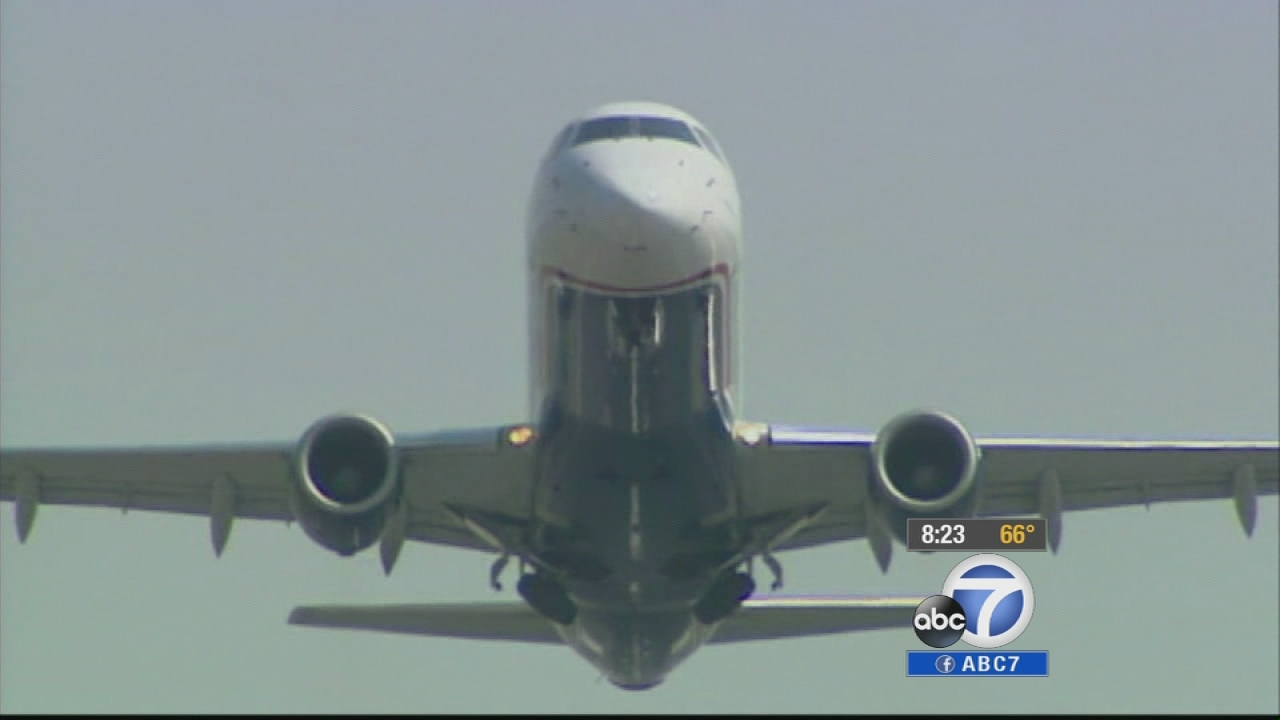 Sheriff to provide 'major break' in Goshen shooting that killed 6