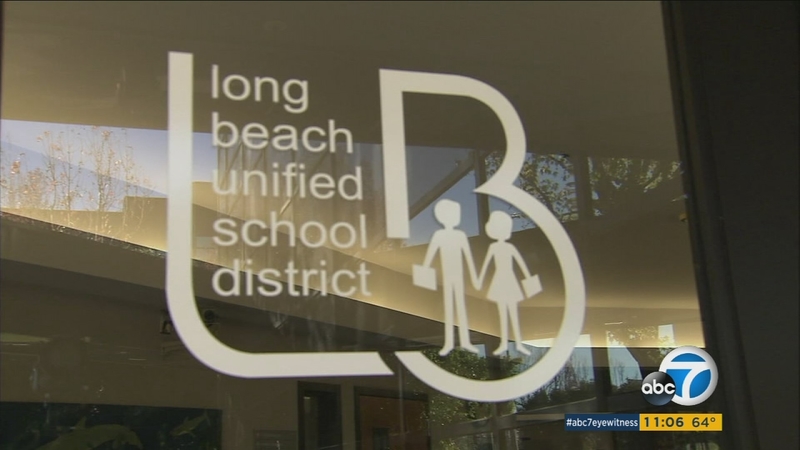 A spokesperson from the school district said the threat was received Wednesday night.

School district officials were encouraging parents to send their children to all 85 campuses as schedules were expected to run normally.

As a precaution, however, officials said schools would have increased security.

Calls and emails were sent to parents informing them of the threat. Some parents told Eyewitness News they decided to keep their children home from school.

The Los Angeles Unified School District received a threat on Tuesday, which came in the form of an email to a school board member, and prompted the closures of about 1,500 campuses.