The congressman got a small scrape but wasn't seriously injured.

Republican Lee Zeldin was giving a speech in upstate New York when an assailant climbed onstage and apparently swung at the gubernatorial candidate with a weapon.

NEW YORK -- A man accused of attacking U.S. Rep. Lee Zeldin, the Republican candidate for New York governor, at an upstate event by apparently trying to stab the congressman was arrested and charged with attempted assault.

"I'm OK," Zeldin said in a statement after the assault Thursday. "Fortunately, I was able to grab his wrist and stop him for a few moments until others tackled him."

A Monroe County sheriff's spokesperson said David Jakubonis, 43, was arrested after trying to attack Zeldin and was later arraigned on a charge of attempted assault in the second degree. He has been released without bail. It's not clear whether Jakubonis has an attorney who can speak for him. A message seeking comment was left at a number listed for Jakubonis.

Jakubonis is an Army veteran who was deployed to Iraq in 2009 as a medical laboratory technician.

The incident happened as Zeldin, who is challenging incumbent Democratic Gov. Kathy Hochul this November, was addressing a Veterans of Foreign Wars post in the town of Perinton, outside Rochester.

The attacker climbed onto a low stage where the congressman spoke to a crowd of dozens, flanked by bales of hay and American flags. A video posted on Twitter shows the two falling to the ground as other people try to intervene.

The assailant brandished a pointed metal object shaped like a cat's head, photos from the scene show.

The attacker swung the weapon toward Zeldin's neck and told him, "You're done," according to the sheriff's spokesperson, Deputy Brendan Hurley.

Jacob Murphy, a spokesperson for Zeldin's congressional office, said Friday that Zeldin had a minor scrape from the incident. He said Zeldin had not received any specific threats recently.

In response to a question about what security was at the event, Murphy said: "Congressman Zeldin had private security at the event and law enforcement arrived on the scene within a few minutes. Security will be increased starting with our first event this morning."

In a statement, Hochul condemned the attack and said she was "relieved to hear that Congressman Zeldin was not injured and that the suspect is in custody."

Langworthy called on Hochul to issue a security detail for Zeldin to protect him on the campaign trail.

Zeldin, an Army Reserve lieutenant colonel who has represented eastern Long Island in Congress since 2015, is a staunch ally of former President Donald Trump and was among the Republicans in Congress who voted against certifying the 2020 election results.

He has focused his campaign on fighting crime but faces an uphill battle against Hochul. He'll need to persuade independent voters - which outnumber Republicans in the state - as well as Democrats in order to win the general election.

Democrats are expected to focus on Zeldin's vocal defense of Trump during both of his impeachments and objection to the election results. 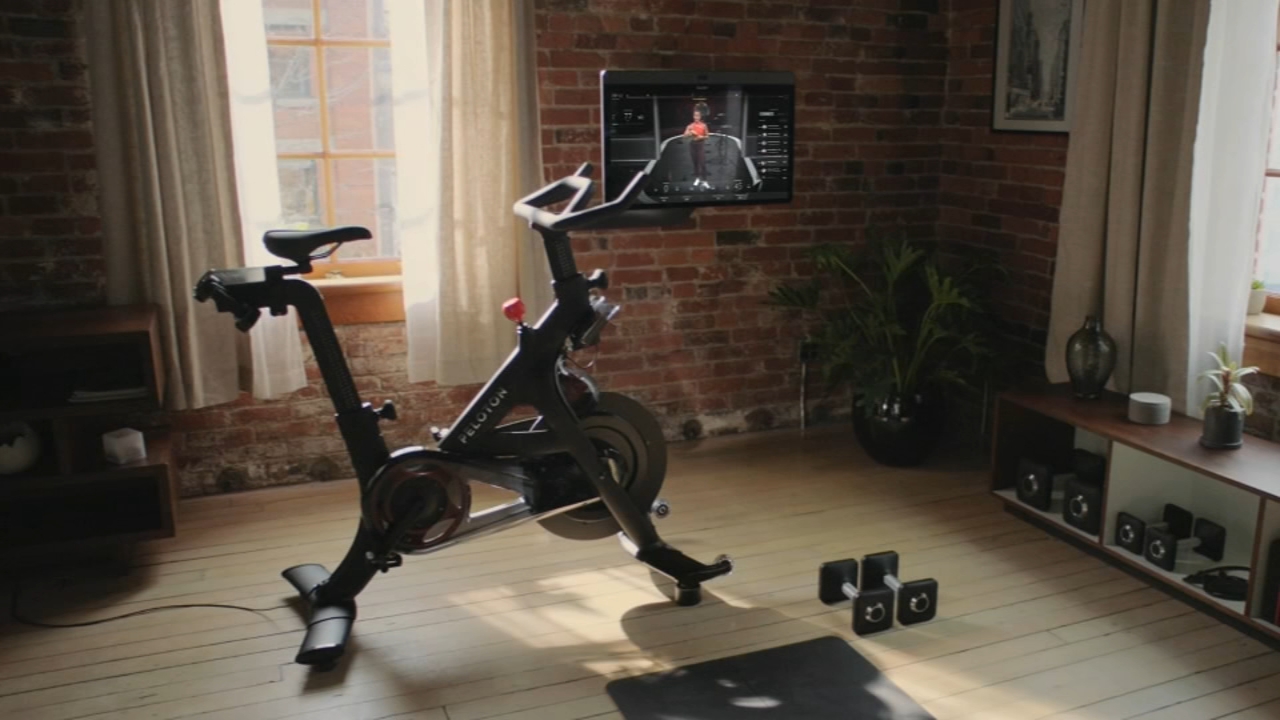 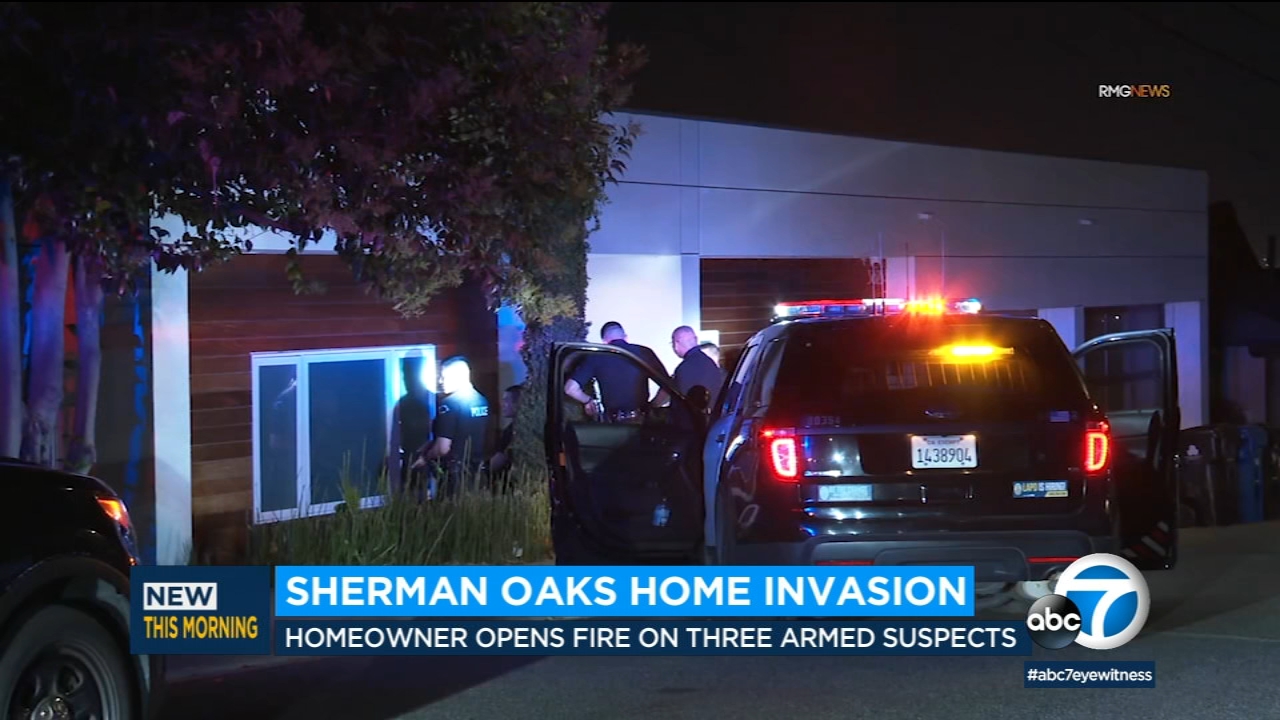