At an emotional press conference in Leimert Park on Friday, Gloria Eaton Breaux's teenage son said he forgave the hit-and-run driver who is being sought in the fatal collision that left the 49-year-old woman dead on Christmas evening.

LEIMERT PARK, LOS ANGELES (KABC) -- At an emotional press conference in Leimert Park on Friday, Gloria Eaton Breaux's teenage son said he forgave the hit-and-run driver who is being sought in the collision that left the 49-year-old pedestrian dead on Christmas evening.

"I do forgive you," the 14-year-old boy said, flanked by his tearful grandmother and several Los Angeles Police Department investigators near the scene of the crash. "But I just want you to -- wherever you are -- just turn yourself in and to make sure justice is served."

Eaton Breaux and her son, Anthony Breaux, were in a marked crosswalk on Crenshaw Boulevard, near Coliseum Street, about 9 p.m. Monday when she was struck by a black compact car that was "traveling at a high rate of speed," according to the LAPD. The driver fled southbound on Crenshaw without stopping to help the victim, who died at the scene.

Anthony was not injured in the incident, which occurred on his birthday. He and his grandmother, Michelle Jackson Brooks, on Friday pleaded for the driver to come forward.

"I just want the community to help us in any kind of way, to get justice for her and to find the person who did this to her," Jackson Brooks said. "She did not deserve this."

The suspect's vehicle is believed to be a Honda Civic or a Nissan Altima with possible damage to its front end and windshield.

Anyone who may have witnessed the crash is asked to call LAPD Detective Moreno at (323) 421-2500. A reward of up to $50,000 is available for information "leading to the offender's identification, apprehension, and conviction or resolution through a civil compromise," the LAPD said. 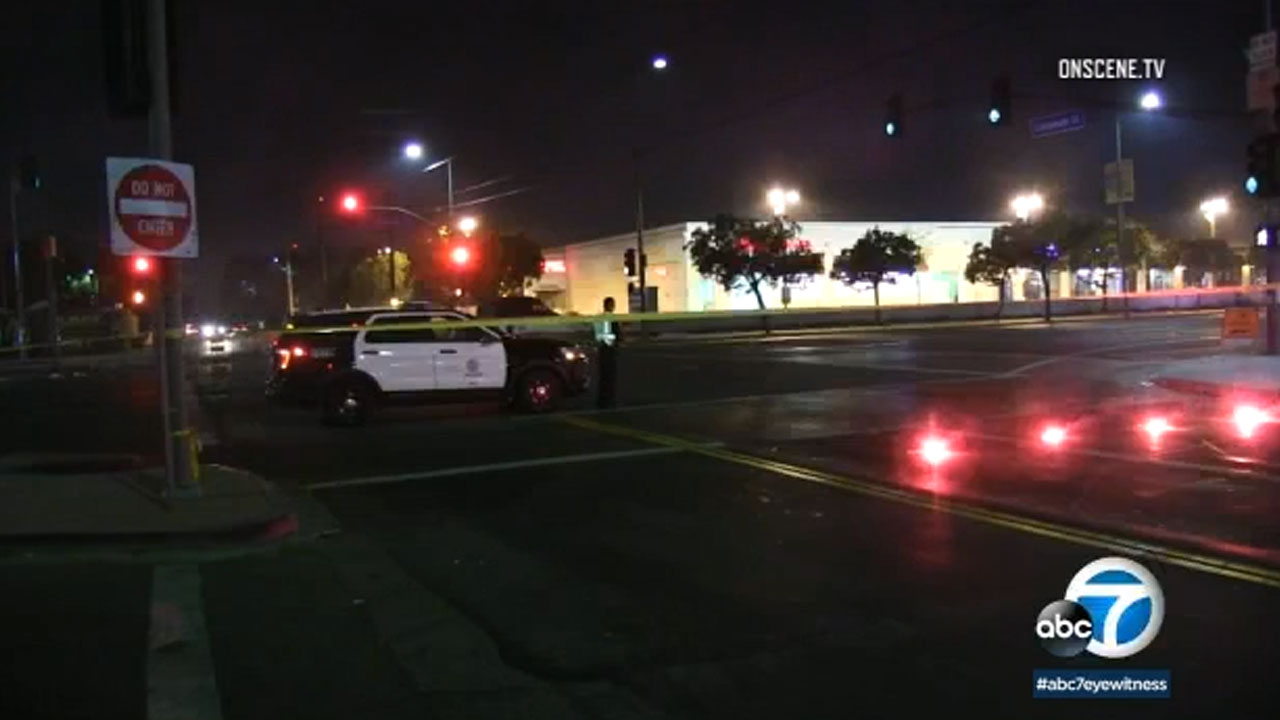