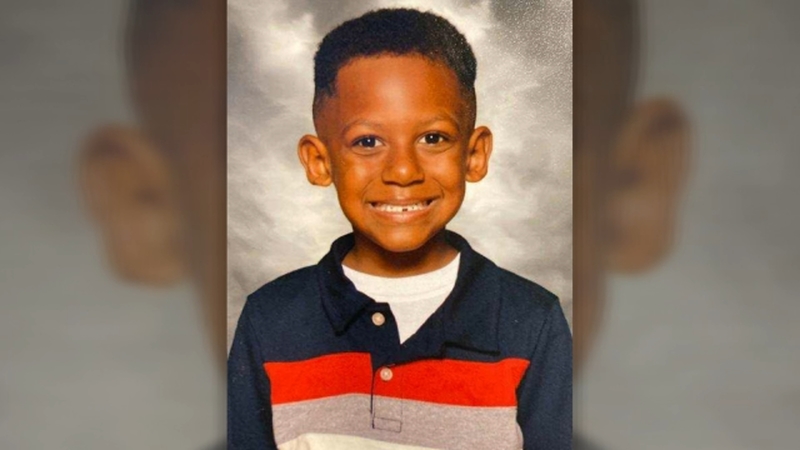 Family mourning after boy shoots himself in Leimert Park

LEIMERT PARK, LOS ANGELES (KABC) -- The family of a 5-year-old boy is mourning after he accidentally shot himself in a Leimert Park home Thursday.

The child died of a self-inflicted wound in what the Los Angeles Police Department is investigating as an unintentional shooting.

According to friends and family members, Justice was under county Department of Children and Family Services supervision, as were his four siblings.

All have lived at the home since they were babies because their birth mother was unable to care for them.