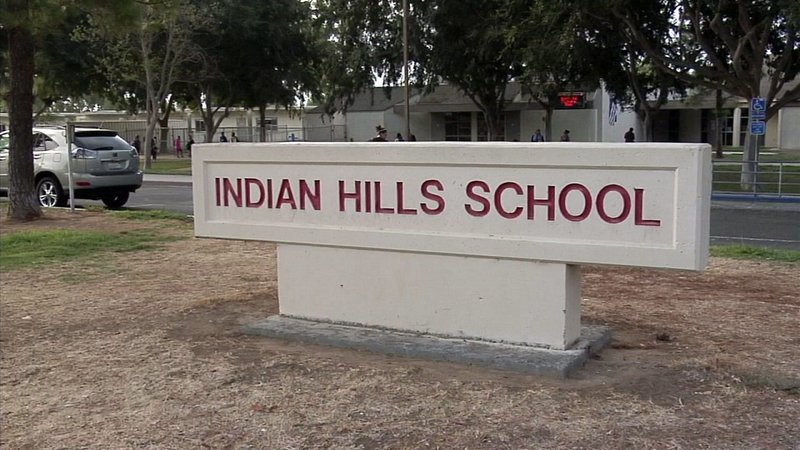 While there has been no official confirmation, school officials issued a warning to parents of students at Indian Hills Elementary School in Jurupa Valley.

"We had reported to the office two students who were initially told by their doctor that they were diagnosed with leprosy, this is unconfirmed because leprosy requires a significant diagnosis including things like a biopsy," Jurupa Unified School District Superintendent Elliott Duchon explained.

As students returned to school after the three-day weekend, some came wearing masks.

"I don't know exactly what it is, I just know it's scary," parent Karen Sunderland said.

Health officials said there were several symptoms to look out for.

"Someone with leprosy would have skin lesions usually, and they can have fever, fatigue, joint pain," Barbara Cole, who works with the disease control branch of the Riverside County Health Department said. "Transmission or spread to others is very unlikely. We don't feel there's a risk in the school setting."

Although health officials said students should not be at risk at the school, some parents decided to keep their children home for the day.

"Normally this place would be packed with kids, we walk around and the sidewalk would be full of kids, hardly any (today)," grandparent Adolph Flores said. "We're concerned, but what can we do? They say it's OK, so it's OK."

Some parents told ABC7 they felt the school was safe for their children.